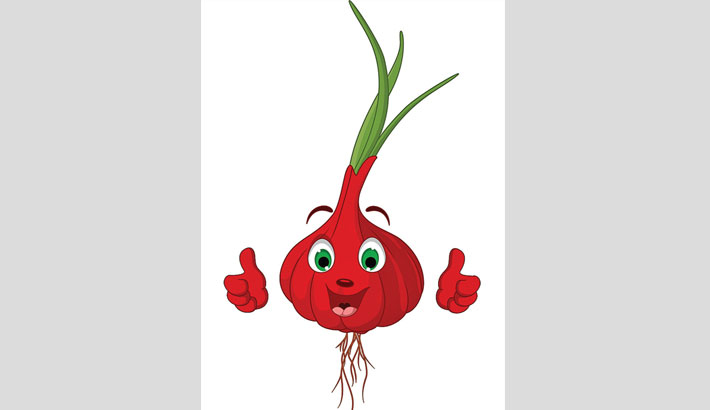 The government is importing onion from abroad through air cargo in a bid to calm the insatiable onion market of the country.

To make the supply of onion and its prices stable, the ministry of commerce in association with Trading Corporation of Bangladesh (TCB) has taken an initiative to import onion from abroad through air cargo, said press release of the ministry on Friday.

In this regard, TCB will import onion directly from Turkey, S Alam Group from Egypt, some others organisations from Afghanistan and UAE through air cargo, it said adding that all process in this regard has already completed, the press release said.

The imported onion will reach the country within a shortest possible time, the ministry said adding that others big shipment will also come soon.

The first consignments from Egypt and Turkey are expected to come in the middle of next week.

When the imported onion will arrive on Monday or Tuesday, onions will be sold through the TCB (Trading Corporation of Bangladesh) across the country, the press release confirmed.

Some private traders have also been asked for import onion from Ukraine, Afghanistan and some other countries.

Now, TCB is selling one kg of onion at Tk 45 at some points of the capital and other cities and towns of the country.

Meanwhile, different law enforcing agencies are working in the field to make the onion market smooth.