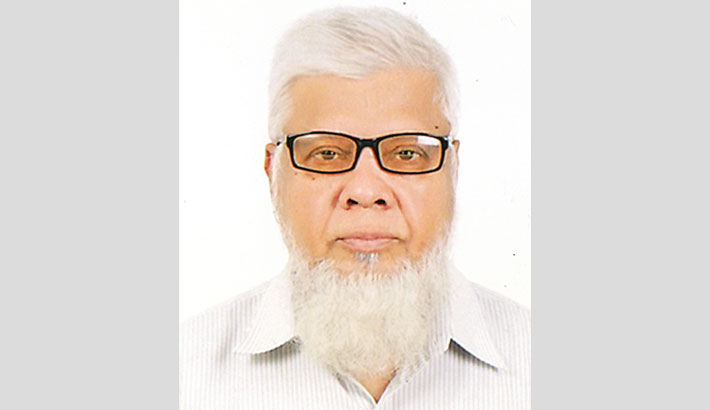 The world of gold prices often appears to be funny for many querulous consumers. It is easy to see the factors behind the variation in the price of onion, or the price of rice and wheat. The variables are very explicit and can be predicated with reasonable soundness. However, the nature of price variation for a few commodities may seem to be strange. Gold, the bullion is one of those commodities. The price of gold is linked to so many variables that may be difficult to comprehend at the outset. The price of gold is linked to global economic outlook, currency appreciation and the interest rate and thus price variation is a little bit ambiguous to many innocent consumers. There are many variables that may cause either a sharp increase in the prices of gold or a sharp decline in the price of gold irrespective of the price movement of diamond or price of silver. The demand for gold is elastic but the supply is not as responsive as the demand with changes in price. Thus the negative excess demand always pushes the price upward and that works as buffer against inflation. Thus one who invests in gold seldom incurs losses in the process. 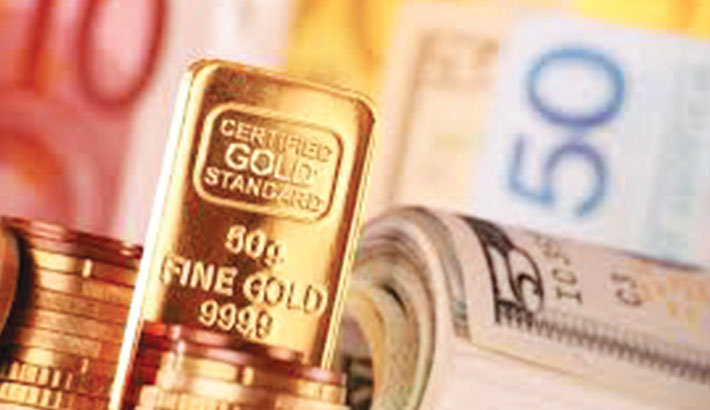 Unlike other products, the variables that may cause jittery in the price of gold are the interest rate and the strength of the currency calibrated through appreciation and depreciation, global economic outlook, expectation and price trend in gold futures. Appreciations of any currency, say the United States Dollar [USD] often generate undue expectation of further appreciation [R. Dornbush over-shoot model of expectation on exchange rate]. An appreciation of any currency causes interest rate to rise. When interest rate is increased, investors consider holding of the currency in exchange of any other assets say bullion. People prefer to sell gold’s or other weak currency to invest in strong currency with stable exchange rate. Thus you can always expect to buy gold’s at a low price with an appreciated dollar.

You pay a high price of gold when the dollar is relatively weaker or the interest rate is too low. The world is now observing the wind of low interest rate. Observe the sentiments of Fed and the ECB on rate cut syndrome. Fed cut interest rates twice this year to stimulate growth. Lower interest rate is the manifestation of bleak growth prospect and central banks are often imbued by political pressure to reduce interest rate. Again, low interest rate reduces the opportunity cost of holding non-yielding bullion, making gold more attractive to investors.  The geopolitical tensions compounded by deteriorating economic outlook such as the chaotic BREXIT debacle and the trade war between China and the United States with over 40 percent of the global GDP may pull the global growth rate at a perilous state. The poor return from holding of currency goad an investor to look for a buffer and indeed low interest rate result in higher price of gold. The price for countries whose consumption is import dependent emulates the international price and in the face of an increase of international price, the domestic price follow suit. The price of spot gold in world market hovers around $1557 an ounce in September 2019. When we analyze the price of gold for the last three months in Dhaka, we observe very close match with the international price; per gram of gold is sold at Tk.4675.

The world observed a price hike in September and it was in vogue till early November. All on a sudden there was a jolt in the price of gold; gold hit three months low and faced biggest weekly drop in three years. Spot gold price was sliced by 0.2 percent at $ 1465 per ounce; the price fell to its lowest level since August 5 at $ 1,456. The reason of this drop is the expectation of positive outcome of trade deal between United States and China that President Donald Trump is expected to deliver shortly. There is news on potential rollback on tariffs and the China deal that may work as a tailwind instead of headwind that slowed the growth prospect in the past for the world economy. This news pushed dollar a three weak high against the key rivals.

Uncertainties in the world trade environment and political tension besides the domestic problem may cause sudden fluctuations in major economic variables all over the world. Again in the face of any retreat, the currency value and the associated risks may destabilize the status quo. Indeed the Sino-US trade war was one of the key reasons for price hike of gold which is considered as a safer asset during economic and political uncertainties. President Donald Trump who preferred to be known as “Tariff man” may behave like a chameleon and ultimately bless the bullion with a winning prize at the cost of world economy.