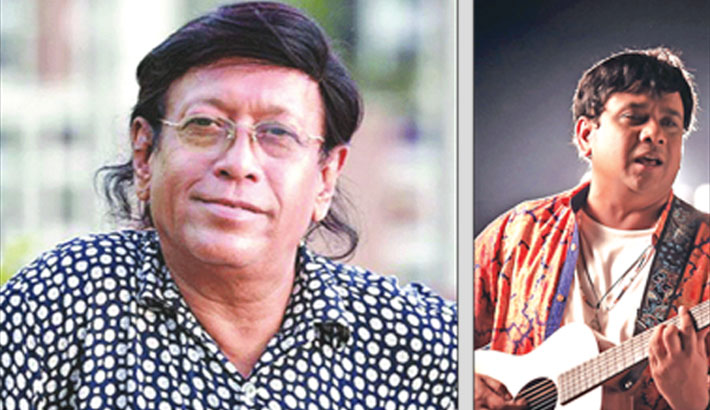 After 18 years of remaining unpublished, the song ‘Phool Photabo’ tuned by the legendary composer, music director and singer Lucky Akhand has been released.

This beautiful piece of track was released on September 27 along with a wonderful music video.

Two promising artistes of this generation- Sabbir and Nasha have given their voice to the song. The song was written by Golam Murshed and the composition was directed by Foad Nasser Babu.

In an exclusive interview, the song’s lyricist Ghulam Murshed said, “The lyrics of the song had remained in a box for a long time. Finally, I handed it over to two artistes -Sabbir and Nasha. After listening to the song, I became so emotional about them. Both of them sang very well. Foad Nasser Babu’s composition has been as good as ever.”

After asking about the song ‘Phool Photabo’, Foad Nasser Babu, the music director of the song said: “When Golam Murshed Bhai spoke about the unreleased track of Lucky Bhai, I immediately agreed. Sabbir and Nasha gave voice to the song. I never imagined that they would present the song this way! I really love it!”

The singer Sabbir Nasir became very emotional to be a part of the honour.

The music video of the song ‘Phool Photabo’ has already garnered a huge response from the audience. The video was published from Sabbir Nasir’s official Facebook page and already has earned 3.1 million views and is increasing every day, which proves that the song has undoubtedly touched the souls of the audience.