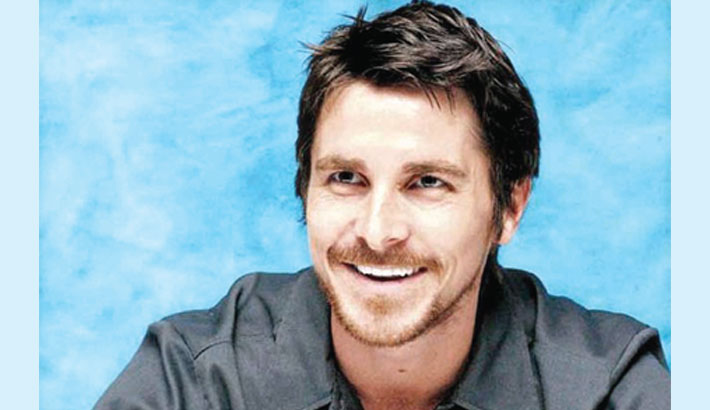 Actor Christian Bale has gone through weight transformation quite a few times for movie roles, but the star of “The Dark Knight” says he is done with such constant fluctuations, reports Mid-day.

The “Vice” actor sat down for an interview to promote his latest film, “Ford v Ferrari”, in which he slimmed down and lost 70 pounds to play race car driver Ken Miles. Even though Bale seems to be over the ups and downs of his weight transformations, his co-star Matt Damon was impressed watching it happen, reports usmagazine.com.

“I had a great time watching him,” Damon. “He’s got (an) incredible monk-like discipline, like, when he went from Dick Cheney to this guy. So, he had to lose 70 pounds.”

Before this role, the actor gained a ton of weight to play Dick Cheney in “Vice”.