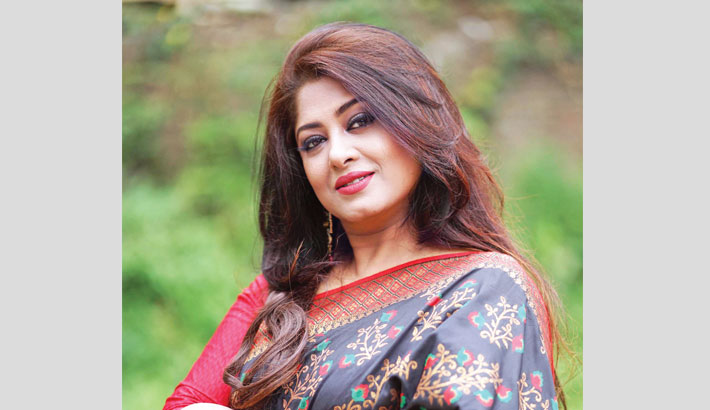 Celebrated actress Arifa Parvin Moushumi is contesting the upcoming Bangladesh Film Artistes’ Association election as an independent presidential candidate. She is the first female candidate to compete for this post in the history of this organisation.

Talking about the election Moushumi said, “I have participated in the elections earlier. However, I am running for the president for first time. I hope the election will be free and fair. I want my voter’s support, election commission’s support for a peaceful election. At this moment I really need everyone’s love and prayer.”

“I request to every voter to give their valuable vote for me. I hope that I can do justice to all and never disappointed them,” she added.

Moushumi earlier announced that she will contest the polls from Moushumi-DA Tayeb panel. However, DA Tayeb, who was to contest for general secretary post, did not submit the nomination paper.

The Elections will be held on October 25. Misha Sawdagar will contest for president post while Zayed Khan will contest for general secretary post. 21 members from the film industry are going to participate at this year’s elections as candidate.

Misha Sawdagar-Zayed Khan panel won the biannual election of Bangladesh Film Artistes’ Association in 2017. Moushumi was elected as an executive member of the previous committee during the 2017 election. But she did not take oath and stepped down.