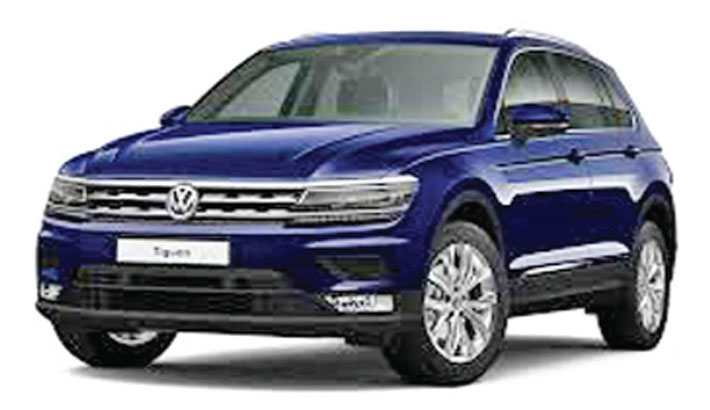 Stephan Wollenstein, CEO of Volkswagen Group China, said the automaker has experienced challenges since 2019 and will continue to be affected by market uncertainties in the coming months.

China, the world's largest auto market, saw car sales drop for the first time in over two decades in 2018 and the weak market has continued in 2019.

China's total car sales for the first nine months declined by 10.3 percent year on year to 18.37 million units, according to the China Association of Automobile Manufacturers.

Despite the challenges, Volkswagen is still likely to buck the downward trend with its SUV and new energy vehicle (NEV) strategies, said Wollenstein.

Volkswagen SUV deliveries rose nearly 50 percent in the first three quarters and the automaker will continue to roll out NEV models in the coming months, increasing the number of new NEV models to 14 for the whole year.

The Volkswagen-brand vehicle deliveries fell 2.1 percent year on year to 2.19 million units in the nine months, performing better than the market average and securing a greater market share.

Wollenstein said China's auto market is expected to see a sales slump for a second year in 2019, but he still has confidence in the Chinese market in the long term.