Murray in first final since 2017 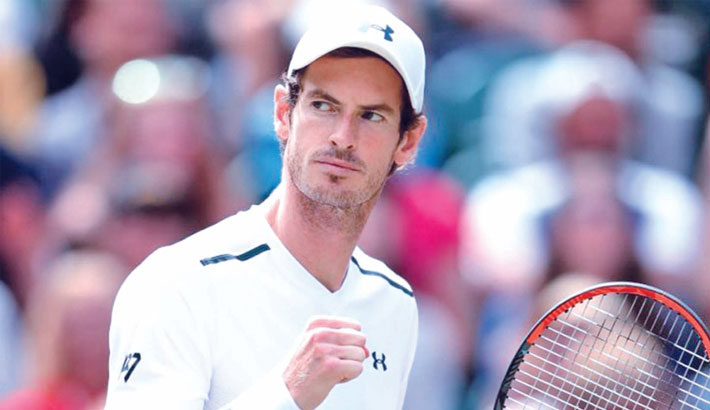 Former world number one Andy Murray reached his first final in more than two and a half years on Saturday and admitted it was a "big surprise".

"It's been a big surprise to me. I'm happy to be into the final," he told Amazon Prime.

"It's been a long road to get back to this point. I certainly didn't expect it to come so soon since I started playing again."

On Sunday, the 32-year-old Briton will tackle fellow three-time Grand Slam title winner Stan Wawrinka in the final. Murray, now ranked a lowly 243, last reached a final in Dubai in March 2017 where he won the most recent of his 45 career titles.

He is now playing for the fourth successive week on tour having only returned to singles at Cincinnati in August.

"I think it will be a nice match to play," added the Briton of Sunday's duel.

Sinner was the youngest player to make the semi-finals of an ATP tournament since 17-year-old Borna Coric in 2014.

But he met his match in 18th-ranked Wawrinka, with the 34-year-old taking one hour and 59 minutes to edge closer to a first title since winning the Geneva Open in May 2017.