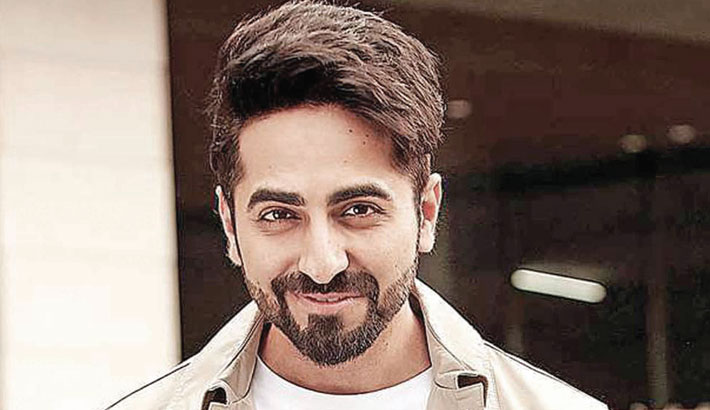 Everything Ayushmann Khurrana touches turns to gold, or so it appears. When his peers were tentpole movie-bound, the actor decided to tell small-town stories in Badhaai Ho (2018), Dream Girl, and made a killing. With four back-to-back hits, you could well credit him as the man behind the revival of slice-of-life films. But given his versatile streak, it isn't surprising that the actor—who is gearing up for the social comedy, Bala—says he is itching to explore a grey character on screen, reports mid-day.

"The audience hasn't seen the dark side to me. I would love to play a negative character, say a desi version of the Joker. I find the character fascinating. He represents the side that we all have but don't acknowledge; the part that doesn't want to conform to social niceties," enthuses Khurrana, adding that layered characters need a strong foundation in able writing. "To make an Indian version of Joker, you need the support of a scriptwriter and a director [who] share the same vision."

Being the man of the moment comes with its set of demands—it has been a hectic year for Khurrana as he shot for several projects. In the bargain, his oft-expressed wish of publishing a book of Hindi poems has taken a back seat. Ask him about its progress, and he says, "I wrote [a couplet] when I won the National Award. But more than anything else, I [like to write] about the varied aspects of love, the small joys of life, or even the situation the country is facing. I am not that self-obsessed to only write about myself. But I need the mind space to write more poetry and then publish a book. It is on my bucket list and will happen."