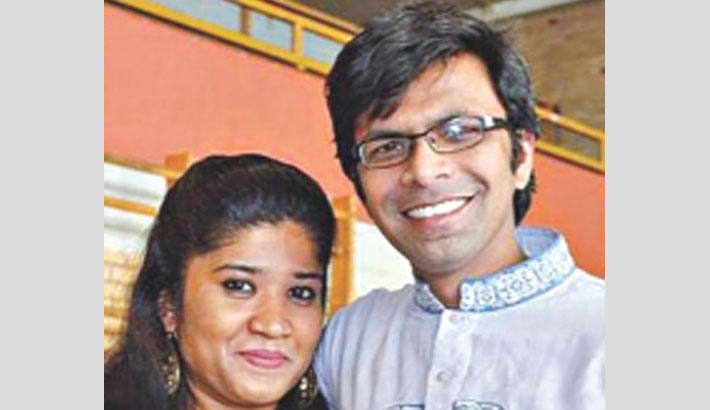 The IO has been asked to appear before the court with the case dockets on November 6.

A division bench of the HC comprising Justice M Enayetur Rahim and Md Mostafizur Rahman passed the order following a petition filed by an accused in the case, Tanvir Rahman, who is now on bail.

Tanvir, an official of an English medium school in Dhaka, recently submitted a petition with the HC for quashing the case against him. Advocate Fawzia Karim Firoze, counsel for Tanvir, told the court that his client is “innocent” but he is still considered an accused of in case for lack of investigation.

Tanvir cannot get married for the case pending against him, the lawyer said.

After holding the hearing, the court issued a rule asking the government to explain in two weeks why the proceedings of the case against Tanvir shall not be quashed.

On March 8, 2015, the HC granted bail to Tanvir Rahman in Sagar-Runi murder case.

Sagar, the then news editor of Maasranga TV, and his wife Runi, senior reporter at ATN Bangla TV, were killed in their rented flat in West Razabazar area of Dhaka on February 11, 2012 night. The IO failed to submit the investigation report in the murder case despite the expiry of seven years of the incident. On May 12, the deadline to submit the investigation report to the court was deferred for the 65th times.