Batman is not a hero: Pattinson 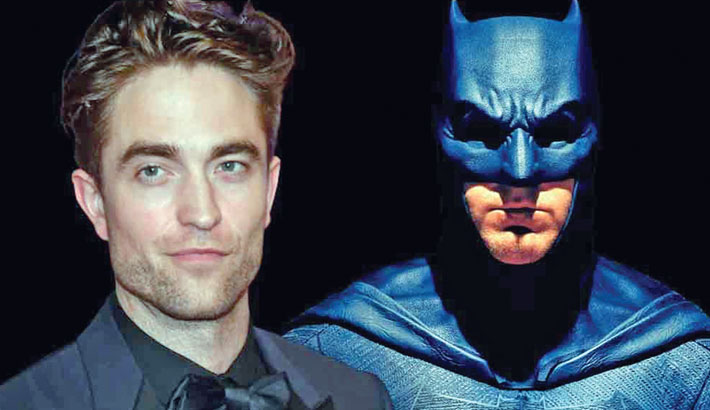 Robert Pattinson will play the title character in Matt Reeves’ upcoming The Batman, but don’t call him a hero, reports PTI.

The New York Times asked Pattinson about remarks he’d made regarding how people should be skeptical of those who want to play heroes and his new role as Dark Knight. “Batman’s not a hero, though,” Pattinson replied. “He’s a complicated character. I don’t think I could ever play a real hero — there’s always got to be something a little bit wrong. I think it’s because one of my eyes is smaller than the other one.”

Asked about what excited him about the role, Pattinson replied, “I love the director, Matt Reeves, and it’s a dope character. His morality is a little bit off. He’s not the golden boy, unlike almost every other comic-book character.

There is a simplicity to his worldview, but where it sits is strange, which allows you to have more scope with the character.”

He continued, “I just fear that when I say anything about ‘Batman,’ people online are like, ‘What does this mean?’ And I don’t know! I used to be very good at censoring myself, but I’ve said so many ridiculous things over the years, so I’m always curious when I’m promoting these movies how many times I can mess up.

It feels like with every movie that comes out, there’s always one quote from me where it’s like, ‘How? What kind of out-of-body experience produced that screaming nonsense?’”

Little is known about the plot to The Batman at this time.

In addition to Pattinson, Zoe Kravitz will play Selina Kyle/Catwoman in the film alongside Paul Dano as Edward Nashton/The Riddler. Jeffrey Wright is in talks to play Commissioner Gordon.

The Batman is directed by Matt Reeves, who will also produce alongside Dylan Clark. Casting is still underway, with the film scheduled to be released on June 25, 2021.