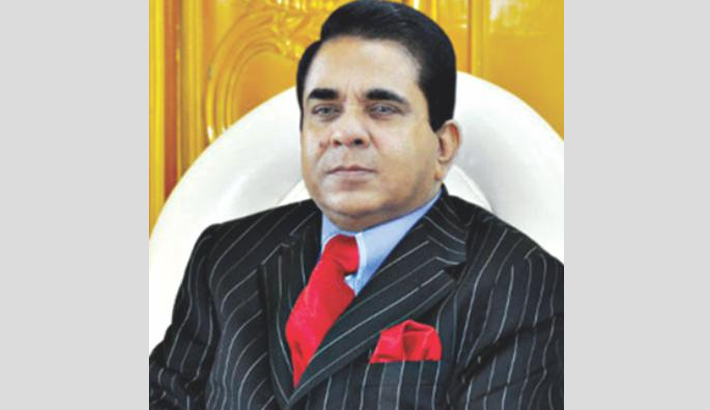 The Anti-Corruption Commission (ACC) on Thursday filed a case against five persons,  including controversial business tycoon Moosa Bin Shamsher, on charges of using a car registered with fake documents.

There is allegation of registering a Range Rover vehicle brought in the country under tax-free facility, in the name of Moosa through submitting false documents.

Moosa has been blamed for registering the luxury vehicle in his name by submitting false bill of entry and evading Tk2.17 crore in tax.

The car was brought from the UK in 2010 under a duty-free benefit on condition of re-exporting it after a certain period. But instead of re-exporting, the vehicle was registered with Bhola office of Bangladesh Road Transport Authority (BRTA) under the name of Faruq-uz-Zaman Chowdhury from Pabna using fake documents.