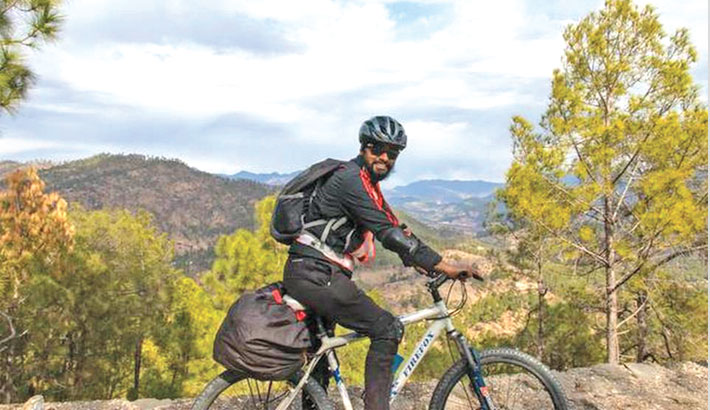 In 2015 Rahul Karanpuriya undertook a unique 1,100 km journey on a bicycle, across Rajasthan, with not a single paisa in his pocket and with no gadgets. “I wanted to do some experiments around travel, wanted to slow down and think about myself,” says one of the co-creators of Travellers’ University that curates journeys around education. Founded in 2018, its three other partners Ashik Krishnan, Ashwini Shah and Preksha Singh share the common aim of self education through travel. 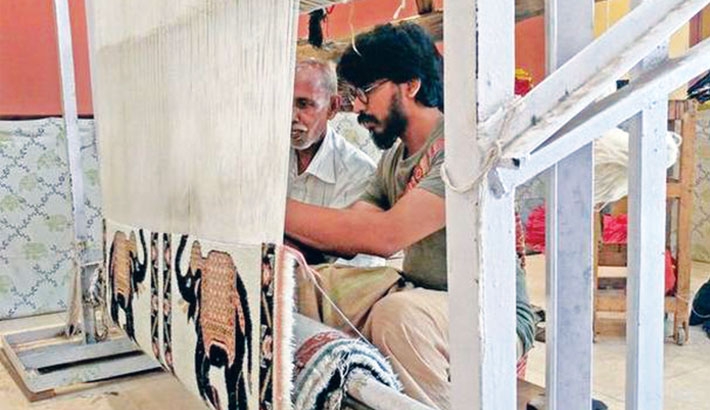 Rahul’s life-changing one-month journey was followed by two week stints of “mindful travel” to different parts across India. “It was a gap year project to promote the idea that people could take a year off from academics and travel to find out their inner mojo.”

For Dehradun-based Ashwini Shah, the thrill of travel was akin to the uncertainties of life. He quit his professional life, of an entrepreneur; to travel and explore the way people live.

He began with a yatra in 2015 from Sikkim, meeting people and finding acceptance, love and humanism in them. The travel organically took him to Bhutan. A trek—Shrikhand Mahadev Yatra—in Kullu was a turning point. Befriending a 50-year-old traveller who was doing the trek for the seventh time, Ashwini was introduced to the philosophy that comes with travel. “The journeys made me discover gratitude, humility. I came to know myself better,” says Ashwini.

Ashik’s draw to travel begins with his explorations in education. Working with schools in Thane as a Gandhi Fellow and setting up libraries in nine rural schools in Maharashtra, Ashik began thinking in terms of education outside the classroom, especially for those who do not fit into the watertight curriculum of established educational policy. “Travel is a great alternative method to learning,” says the 26-year-old from Thrissur.

Travellers’ University conducts three kinds of Learning Journeys. The first based on exposure, called Vimukt Shiksha, is about alternative education and re-imagining higher education. The recently conducted yatra had 22 co travellers who visited Aavishkar Centre for Math and Science at Palampur in Himachal Pradesh.

The second is experience based, like Rahul’s cycle yatra. Mostly curated around villages, farms and forests, it is generally a five-day outing. “We go as a team without money and gadgets, to experience the abundance that is around,” says Ashik.

The third kind of journey is a combination of both exposure and experience. Earlier this year in March the group explored the philosophy of ‘swaraj—self-governance and self-rule, by travelling through Wardha, Mendha lekha, Hemalkasa and Anand, villages in Maharashtra and Gujarat, observing, learning and experiencing how communities take care of themselves. “We could see the philosophy of Mahatama Gandhi, Vinobha Bhave and Baba Amte in practice.”

“These learning journeys enable yatris or travellers to connect with their inner self, with people around and with Nature,” says Rahul. Some 175 Bangladeshi workers returned home from Saudi Arabia on Sunday night amid a crackdown on undocumented workers there.