What Makes Shawn Mendes So Special 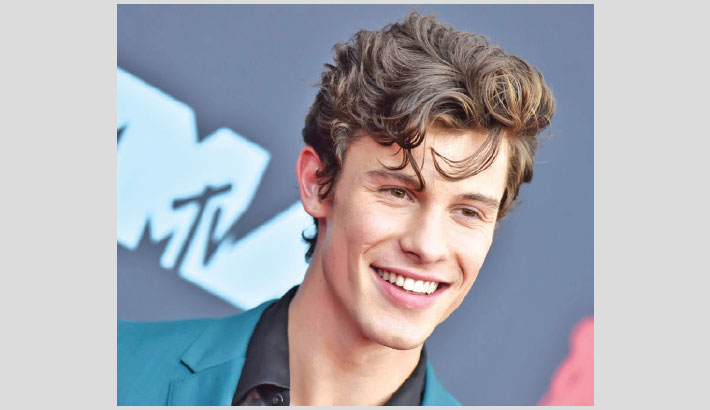 Canadian singer, songwriter and model Shawn Mendes has been in the news very often ever since his steaming duet with Camila Cabello hit the scene. It’s been a while since the song ‘Senorita’ with the former Fifth Harmony singer came out, but the duo’s news as well as the song is as hot as the popcorn served in theatre. Perhaps the real reason is because the song has a line ‘You say we are just friends’ - something fans cannot digest at all because they hope to see this pair together or perhaps because the song really is catchy which is why their news keeps surfacing almost every twelve hours of the day. Whatever the reason be, Shawn has always been on the frontline, especially for his female fans. However there are a plethora of reasons why Shawn Mendes is irresistible. Let’s explore a few: 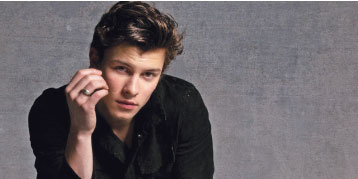 He has the chocolate boy look, as expected from a typical pop artist. In 2019, there is a dearth of boy-bands of the likes of Backstreet Boys, Boyzone, etc – you know those whom we used to look up to. So girls need someone to keep as their phone’s wallpaper. I think Shawn feels that void all on his own, with his good looks and excellent voice. He has also done modeling. Shawn signed with Wilhelmina Models in 2016. In June 2017, he walked the runway during the ‘Emporio Armani Spring 2018’ show held in Milan, Italy. This year, on February 16, Shawn announced that he was the latest brand ambassador for Calvin Klein's #MyCalvins campaign. He has something always going on in the fashion world and it’s very apt, considering the good looks he has.

Something that’s awesome about Shawn is his down-to-earth nature. He is very humble and sweet, no matter who he is dealing with. You can find evidence of what he is like in his music too. Remember his song ‘Treat You Better’? At a time when most songs have some kind of slangs, his lyrics are clean! And it is not only clean but also so respectful towards women. I think any girl is bound to fall in love with this side of Shawn. 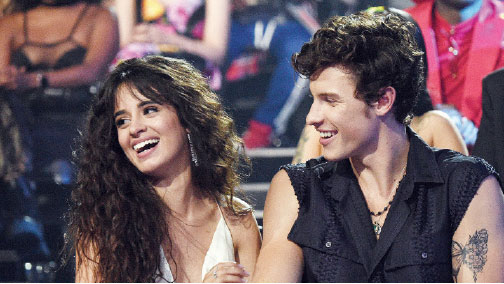 An excellent voice and superb talent

Much has been said about his looks and his compositions. But this article would be incomplete without complementing his voice and talents. Shawn learned to play guitar by watching Youtube tutorial videos at the age of 14 in 2012. Talk about talent! Less than a year later he started posting cover videos on the same platform. Mendes started attracting viewers after he posted a cover from Justin Bieber on the social video app Vine in 2013 and got 10,000 likes and as many followers the next day. After that he gained millions of views and followers in just a few months, becoming well known for his six-second snippets of renditions of many popular songs. Success was never handed down with a spoon for this artist. He has earned it with true talent and hard work all the way. By August 2014, he was the third most-followed musician on Vine. Artist manager Andrew Gertler discovered Shawn online in November 2013, bringing him to Island Records in January 2014. He released his first single ‘Life of the Party’ on June 26, 2014 and became the youngest to debut in the top 25 on the US Billboard Hot 100.

Shawn Mendes is also very philanthropic in nature. He has done several campaigns many times for the less fortunate. In August 2019, Mendes announced the launch of the Shawn Mendes Foundation, with the aim to ‘inspire and empower his fans and today’s youths’ to bring about positive change in the world. He is indeed such a larger-than-life persona!