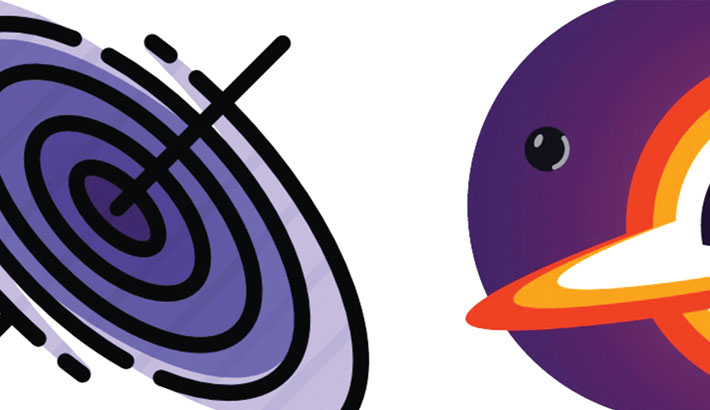 A black hole swallowing a neutron star has been detected for the first time, according to global space scientists.

As per a report by the Australian National University (ANU), on August 14, a violent event was detected by the gravitational-wave discovery machines in the US and Italy, reports the Indian Express.

These machines had detected ripples in space and time from a cataclysmic event which happened approximately 8,550 million trillion kilometres away from Earth.

The Laser Interferometer Gravitational-wave Observatory (LIGO) in the US and the Virgo interferometer in Italy had detected this development.

The ANU statement explained that the neutron stars and black holes are super-dense remains of the dead stars. It also added that the space scientists are still analysing the data to confirm the exact size of the two objects.