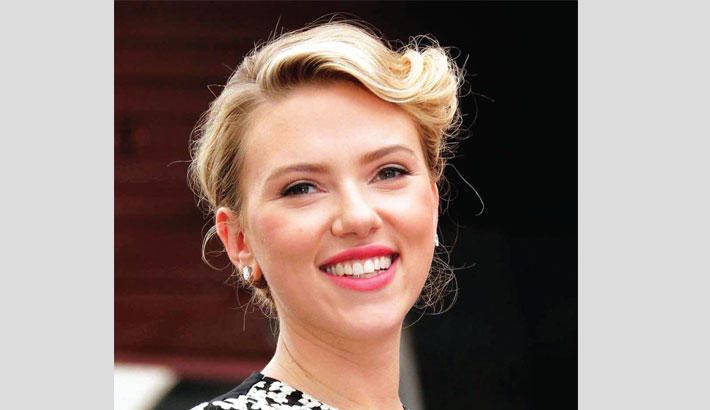 Scarlett Johansson will soon be seen in her solo Marvel Black Widow movie.

Big Little Lies actors Reese Witherspoon and Nicole Kidman are placed at the third and fourth spot on the list, with the earning of USD 35 million and USD 34 million, respectively.

Jennifer Aniston, who earned in USD 28 million, rounds out the top five.

Charlize Theron and Ellen Pompeo, were placed at the ninth and tenth positions, respectively. Forbes noted that though the combined earnings of highest-paid female actors grew by 69 per cent to USD 314.6 million, it was still way below than the combined haul of their male counterparts who raked in USD 588.3 million.