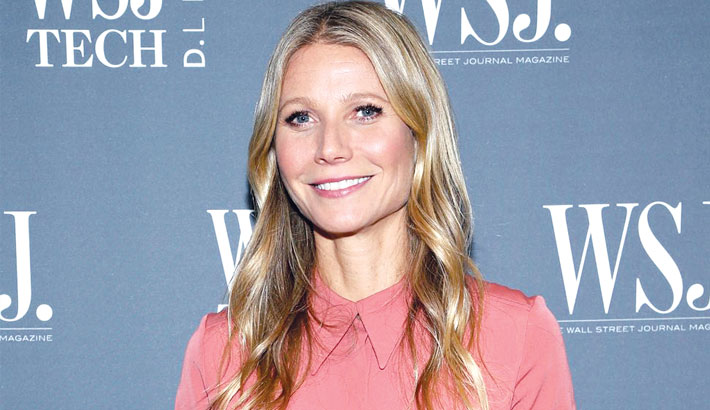 Actor Gwyneth Paltrow has admitted that she still hasn’t seen the worldwide blockbuster Avengers: Endgame, in which she plays a pivotal role. She made the revelation in an appearance on the Graham Norton Show recently, report agencies.

Gwyneth was a guest on the chat show along with actors Tom Holland and Jake Gyllenhaal, who were there to promote their upcoming Marvel film, Spider-Man: Far From Home. In a video shared on the internet, Holland was speaking about the ‘death of Tony Stark’ in Endgame, and apologised to the audience members who hadn’t seen the film. “If you haven’t seen the film, you’ve probably been living under a rock,” he said, to which Gwyneth, who plays Pepper Potts in the movie, said, “I haven’t seen it,” and laughed sheepishly. “Don’t spoil it for Gwyneth,” actor Tom Hanks, who was there to promote Toy Story 4 said, “Let her discover it for herself.”

Gwyneth has been a part of the Marvel Cinematic Universe from its initial days. She first played Pepper, Tony’s love interest, in 2008’s Iron Man. In Endgame, Pepper plays a pivotal role in Tony’s storyline, as well as in the climactic battle, in which she dons an Iron suit and fights alongside her husband.

In an appearance on Iron Man director Jon Favreau’s new Netflix show Chef, Gwyneth revealed that she’d entirely forgotten that she was in Spider-Man: Homecoming, until he reminded her which scenes she was in specifically.