‘Friendly’ bacteria could help save frogs 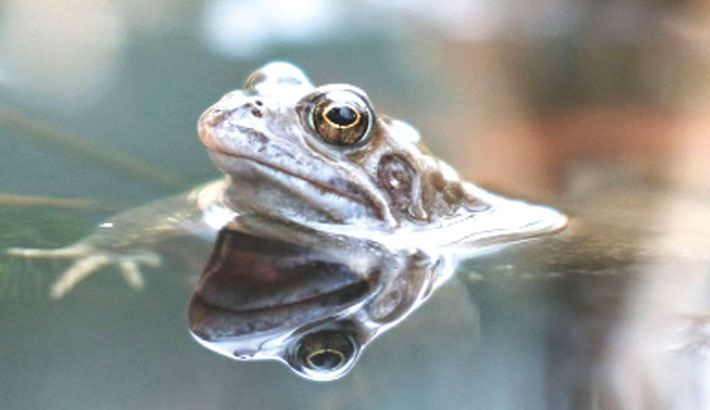 Bacteria living on the skin of frogs could protect them against a deadly virus, according to research.

The work by scientists at the University of Exeter and Zoological Society of London could help save species such as the European common frog from being wiped out by a disease, reports BBC. Amphibians have been hit particularly hard by changes in the natural world. Up to 40% of species are close to dying out due to factors such as pathogens, habitat loss and climate change.

The British scientists looked at how common frogs are coping with ranavirus, which can kill a large number of frogs in a short time in UK ponds.

They found a link between outbreaks of the disease and the make-up of bacteria on the frogs’ skin in different populations across southern England.

This gives the first demonstration that in the wild there is a correlation between populations that get disease and populations that remain disease-free, and the mix of bacteria on the skin, said Dr Lewis Campbell from the University of Exeter.