Huawei revenue will be more than $100bn 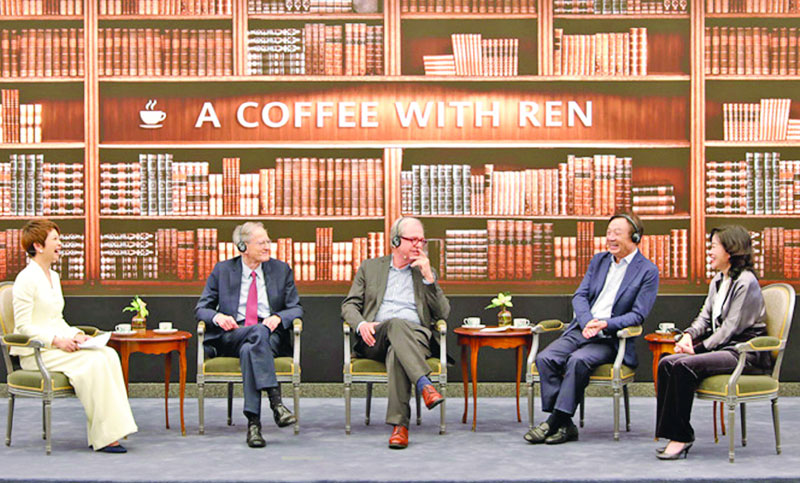 The revenue of Huawei, a leading global ICT solutions provider, will be about $100 billion by the end of this year despite restrictive measures taken by US government. And Huawei founder and chief executive officer Ren Zhengfei hopes that the revenue will surely increase in 2021.

Ren reveals his hope in the panel discussion called “A Coffee with Ren” arranged in Huawei headquarter in Shenzhen, China. Huawei-centered contemporary issues were discussed in that session and the duration of the panel discussion was more than one and a half hour. American venture capitalist George Gilder, and co-founder and CEO of MIT Media Lab Professor Nicholas Negroponte were also present at the discussion. The discussion was moderated by an anchor named Tian Wei from China Global Television Network, said a press release.

He said regarding the allegation against Huawei for acting as a spy, “There are no backdoors in Huawei’s equipment that anyone could access. Huawei is ready to sign no backdoor agreement with any country. Huawei network is so open, transparent and trustworthy.”

When the moderator of the discussion asked- “Who will guarantee the security?” the former MIT professor Nicholas Negroponte said, “Our president has already said publicly that he would reconsider Huawei if we can make a trade deal.