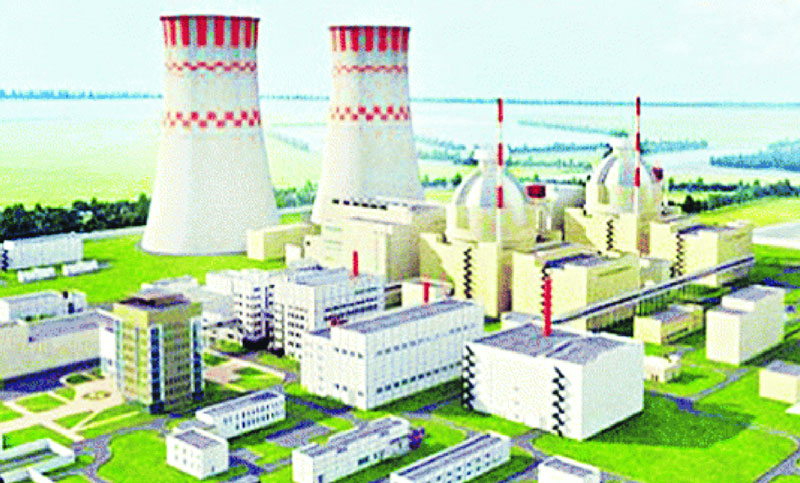 The government has allowed import of uranium fuel worth Tk 523.90 crore to feed Rooppur Nuclear Power Plant under construction.

The cabinet committee on public purchase on Wednesday allowed the uranium import in favour of the power plant at a regular meeting with finance minister AHM Mustafa Kamal in the chair.

In January this year, the government signed an initial agreement with Russian state-owned company Rosatom for fresh fuel supply to feed the Rooppur nuclear power plant.

Under the agreement, Rosatom will supply the necessary fuel to Rooppur power plant during its lifetime, said science and technology secretary Md Anwar Hossain while talking to the daily sun.

He said the government will review the deal of fuel supply every five years. The fuel tariff will be determined as per international standard tariff, according to the contract.

The government is expected to import first consignment of nuclear fuel supply by 2027, as per the new contract. In the meantime, the EPC (equipment, procurement and construction) contractor will supply the fuel to the nuclear power plant.

“We are taking all preparations to implement the Rooppur nuclear power plant in time,” said Anwar Hossain.

He said the government will sign only the operation and maintenance deal.

As per the contracts, the first 1200MW unit of the nuclear power plant would be completed by June 2023 and the second unit by April 2024. The plant will use two generation 3+ VVER-1200 reactors.