Varun opens up on Kalank failure, says ‘it deserved not to do well’ 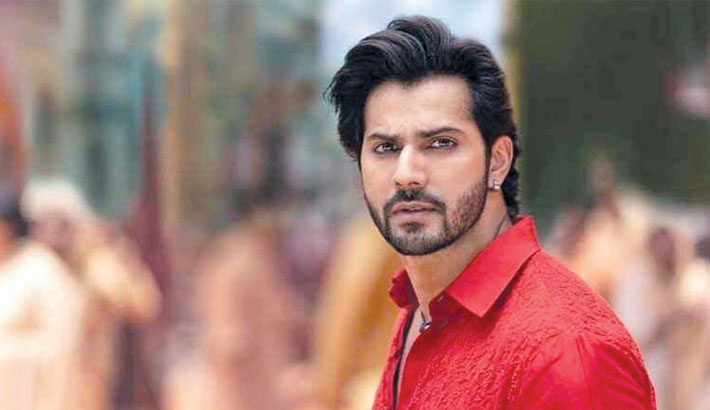 Varun Dhawan says the box office failure of his last release Kalank has affected him a lot but it was a learning experience. Ever since Varun made his debut with 2012's Student of the Year, he has delivered 11 back-to-back hits until Kalank, reports PTI.

The big budget multi-starrer, directed by Abhishek Varman and co-produced by Karan Johar, failed to recoup its Rs 150 crore budget.

Varun told, "It affected me. The film wasn't liked by the audience. And it deserved not to do well. I

t is very clear if the audience likes a film it should do well and they did not like Kalank.

It is learning for me.

I have processed it and learnt what I had to from it and (I am taking it in stride)".

The 32-year-old actor, whose last two films October and Sui Dhaaga - Made In India received critical acclaim and did average business, said success and failure is a part of life.

"Sometimes something doesn't work and then overall things go wrong. It is for the first time I went through a failure and it had to effect me. If it did not affect me, it would mean I don't love my films. I love my films to death. I am glad it affected me.

Now I am in a good space. And I am excited about my next film Street Dancer and looking forward to doing Coolie No 1," he added.

Varun was also supposed to be a part of Shashank Khaitan's Ranbhoomi, but he said he is completely immersed in Remo D'Souza's Street Dancer, which will hit screens on January 24.

He will soon begin work on the remake of Coolie No 1, to be directed by his father David Dhawan.