Chaity back in media after 19-year hiatus 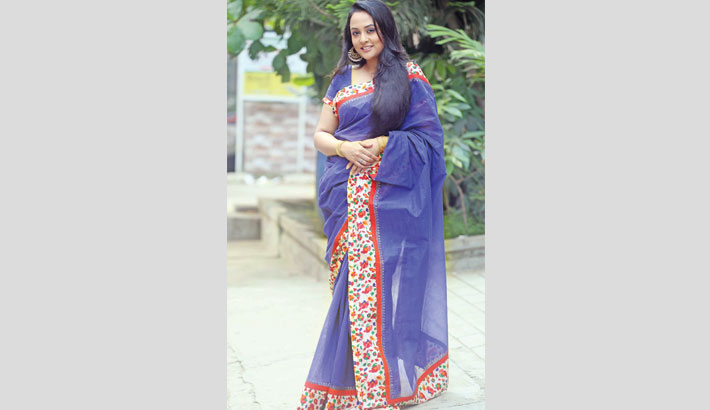 Popular model-actress Lamia Tabassum Chaity is happy to back to the media world after a 19-year long hiatus. She was seen in a teleflim titled ‘Chobir Moto Meye’ in 1999 for the last time.

After a long hiatus Chaity is back with the sequel of Berger Paints Television Commercial. 25 years ago Chaity and Monir Khan Shimul was paired up for the TVC. Director Adnan Al Rajeev has made its sequel recently. This is the first time in Bangladesh any TV Commercial’s sequel has been made.

The new TVC of Berger has created a lot of buzz among the viewers. This TVC has been very well received by the audience. Many of them have gone to their memory lane through this.

Chaity has also amused the audience by her presence and expression. She has been overflowed by fan’s love and comments on social media.

About her comeback to the media industry Chaity said, “I am very happy to back to my work after so many years. When I involved with this project I thought that will be a good one, but this TVC has made a history. I am overwhelmed by audience response and love. I also express my gratitude to all who are associated to this project.”