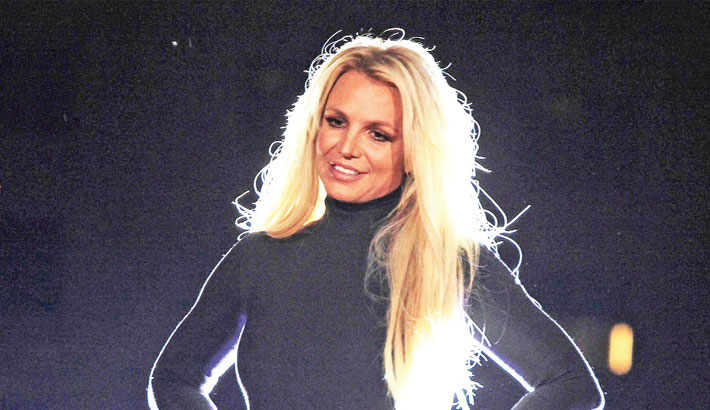 On Thursday, a judge issued the restraining order forbidding the former manager from contacting the 37-year-old singer, her family and making any derogatory statements about them on social media, reported The Hollywood Reporter.

Los Angeles Superior Court Judge Brenda Penny made the decision after hearing the testimony from the 44-year-old ex-manager and from the singer’s father James Spears, who has taken care of his daughter’s money and affairs via a court-ordered conservatorship for nearly 11 years.

Penny rejected arguments from Lutfi’s attorney Marc Gans, calling the former manager’s testimony evasive and extending the temporary restraining order she first issued on May 8. Gans said outside the court that they are considering an appeal. The singer’s father conceded under questioning from Gans that he does not have a peaceful relationship with his daughter. “Me and my daughter’s relationship has always been strained,” James said.

However, in further testimony that Penny said she found credible, James testified that Lutfi, who was close to Spears in 2007 and 2008 and served as her manager for a brief period, has been a “predator” to his family for more than a decade and whose harassment has recently resumed. “I was worried that he was trying to take down the conservatorship. I was very angry. I was worried that we were right back in 2008,” James said from the stand.

James and his lawyers stated and Penny seemed to agree that Lutfi has attempted to provoke fans who have used the social media hashtag #Free Britney to criticise the control James and the court have had over the 37-year-old pop star for the past 11 years.