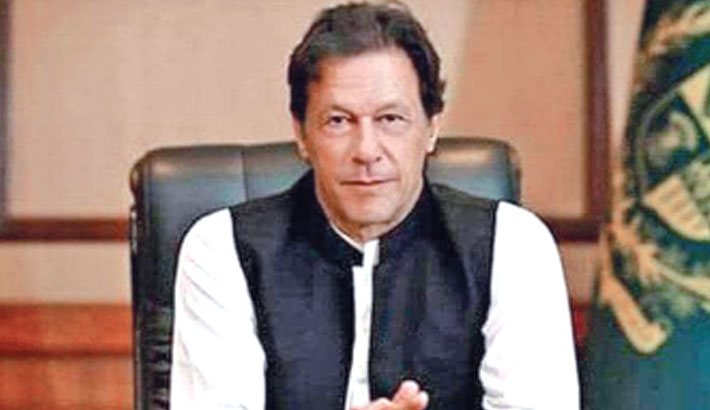 New Delhi: Even as he acknowledged that Pakistan’s relationship with India was probably at its “lowest point”, Prime Minister Imran Khan expressed hope that his Indian counterpart Narendra Modi will use his “big mandate” to resolve all differences, including the Kashmir issue, reports The Statesman.

Both the leaders are currently in the Kyrgyz capital of Bishkek for the two-day Shanghai Cooperation Organisation (SCO) summit.

Before heading to Bishkek, Imran Khan said the SCO summit provided him an opportunity to speak to the Indian leadership to improve ties between the two neighbours, Russian news agency Sputnik reported.

He said the SCO summit provided Pakistan a “fresh outlet” to develop its relationship with other countries, including India.

“At the moment, our bilateral relationship with India is, probably, at its lowest point,” he said.

Imran Khan said Pakistan was open for “any kind of mediation” and seeks peace with all its neighbours, especially with India, asserting that the three “small wars” have damaged both the countries that now grapple with the “greatest amount of poverty”.

Imran Khan has written twice to PM Modi seeking dialogue for the resolution of all problems, including that of the disputed Kashmir region. He has asserted that talks between the two nations were the only solution to help both countries’ people overcome poverty and that it was important to work together for regional development.

Khan had on 23 May, breaking the ice in bilateral ties, congratulated PM Modi on Twitter after the BJP-led NDA alliance returned to power by winning 353 seats of the 542 where Lok Sabha elections were held. Meanwhile, the Ministry of External Affairs has maintained that no meeting has been planned between Prime Minister Narendra Modi and Imran Khan on the sidelines of the SCO summit.