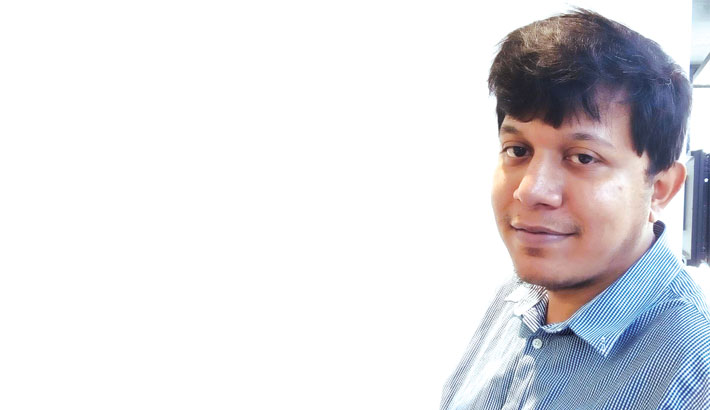 I opened my first Facebook account in 2007. Then, I was 20 years old. I can safely say that Facebook gave me a lot but it also took away a lot from me. I remember wasting time in chatting on the eve of the exams. If I had given the virtual world a lot less go, I would have performed better in academic exams. Should I blame Facebook for that? Surely, Facebook companies did not instruct me to use it before taking my exams. Facebook is not only about chatting and uploading photos; it has also note-writing options. Writing status update gives someone us a room for translating our thoughts into words. Facebook has created many writers and social thinkers. It has inspired Egyptian revolutions and incited racial hatred in Myanmar.

The use of Facebook, study shows, leads many into committing suicide. I don't find it to be a substantiated claim. I think, the reason for suicide cuts much deeper. Facebook is one of the reasons for the rise of suicide rates, but it is not the sole reason. The main reason I do believe happens when children fail to cope up with their disappointments. They don't find enough place to share their thoughts with. When they go through relationship break ups, many of them feel so lonely that they consider suicide to be the safest option for snuffing out their own lives. One boy named Himadri was murdered because he posted a status update that hurt the suspected criminal's father. The case is still pending in Chattogram. The criminals are still at large.

There can be other reasons for committing suicide.

If someone loses a job, their life will be stressful. Finding another job is not easy. Sometimes people, unable to find any bread-winning options, go 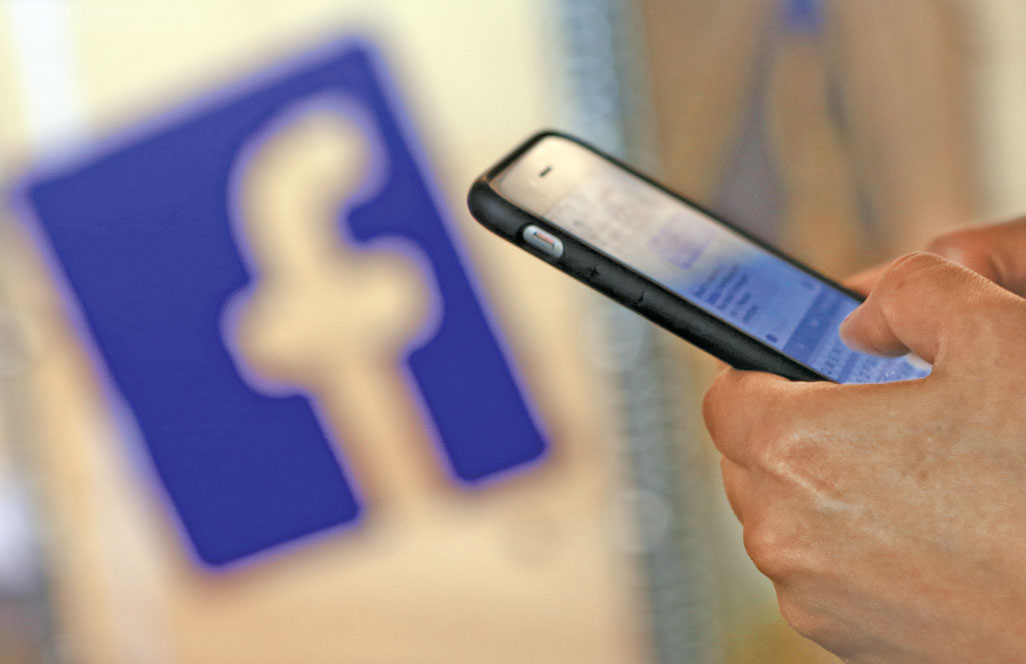 for ending their precious lives for evading further challenges that could have come their way. Life throws up many challenges and opportunities. Having patience gives us many ways to tinker with our different steps. Time says which our best option is for choosing the best course of life before final pendulum swings.

Does Facebook encourage suicide? Yes, it does, indirectly. Young people growing up read news on others committing suicide. They get inspired. Youngsters feel if others can do it, then what stops them from doing it? Before making these decisions, our youngsters should think about their parents, friends, life, goal, objectives and other family members. The Almighty has created our life. Killing it is like hurting HIM. If somebody kills themselves, others suffer for that.

Facebook incites jealousy. I don't spend much time on Facebook. I love living in my own cocoon, my own private space. When I see others doing well, sharing information about their success, uploading pictures where they are looking much better than me, showing their smiles and writing status updates in beautiful English, I become very jealous. In order to avoid that, I have stopped venturing on Facebook. If we start the day thinking about others, how are we going to think about ourselves? Thinking about others is just a waste of time. It is better to compete with oneself in order to get better. Becoming disappointed with others' success will spread negative vibes within us.

True, Facebook gives us viral videos. We get fake information from online news portals. Facebook works as a conduit to that. Which is why readers become perplexed. The Facebook authority is planning to regulate news with better apps for better monitoring system. The world is concerned with Facebook's lack of vigilant over the spread of fake information which has remained unregulated. The terrorist of Christchurch attack streamed his action live on Facebook. Facebook could do nothing to stop that.

At the end of the day, everything has a positive return. When we are stuck in the tunnel, we should believe that the tunnel at the end is open for us to escape through. What we have prayed together for the last month or so has been finally answered. Netizens complain of searing heat. Hopefully, last night’s downpour has given some relief to the people of Chattogram. Rain comes as a blessing. Reward comes only when we hold our patience. Suicide and murder are crimes of similar vein.

In fine, Facebook is a virtual world. It is good when it helps us for our intellectual, financial and mental growth. The virtual world is connected to the real world. Both lean on each other. Blaming Facebook for the loss of lives is too shallow an interpretation to cover wider problems the victims face before opting for the loss of lives with their own hands. We should not use Facebook to promote communal violence. Facebook is designed mainly to connect us with more people. It attempts to bring the world closer. If we stop hurling abuse at people on any social networking sites, obviously the world would be a much better place to live with. A teacher is accused of sexual harassment. He is not convicted by law. Therefore, he is not guilty yet. Whether he is guilty or not is not my area of interest. What I am upset about are the comments attached to the news being posted on Facebook about his alleged philandering nature. We tend to abuse a person even someone is not convicted yet. It is condemnable. Let us await jury's verdict.

The writer is a lecturer, department of English, Chittagong Independent University.