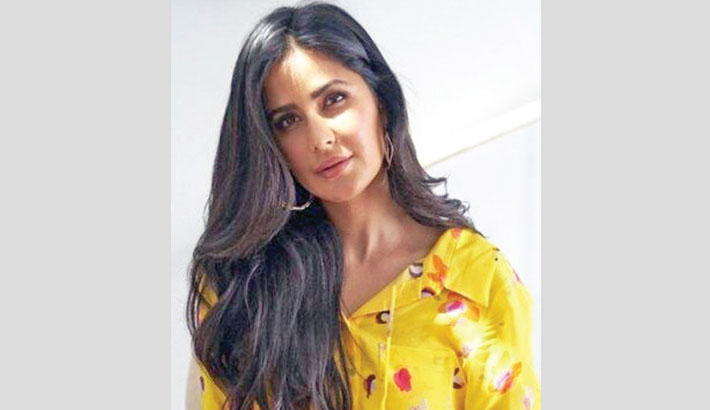 Katrina Kaif, Shah Rukh Khan and Anushka Sharma starred in Jab Tak Hai Jaan (2012). Six years later, the trio reunited for Zero, and Katrina says that her equation with her co-stars has just strengthened over the years. While she was always respectful towards both of them, Katrina says that she has now gotten to know them better, reports Hindustan Times.

“Personally, Shah Rukh is the same. His crazy passion for work, his drive and focus and love for his work and his desire to push you as an actor remains the same. And that’s fantastic. I know SRK much better now. I know him better as a person. Anushka has come such a long way and she has grown so much since Jab Tak Hai Jaan. Even in her life and her work, she has started her own clothing line and her production company is doing some great work. She has done really well for herself,” says Katrina.

She is now gearing up for Bharat, her upcoming film with Salman Khan. Katrina and Salman have had a fairly successful track record as far as their pairing is concerned and this time around, their film is scheduled for an Eid release.

Ask Katrina if that makes her extra nervous and she says that she gets nervous before every film. “The nervousness is for all the films irrespective of my co-star, be it Salman, Shah Rukh, a newcomer or any other co-star. These big ticket films that come on Diwali, Christmas, Eid, come with a lot of expectations and obviously, the directors and everyone associated with the project, feels the pressure,” she says.