Inca artefacts returned to Peru from US, Argentina 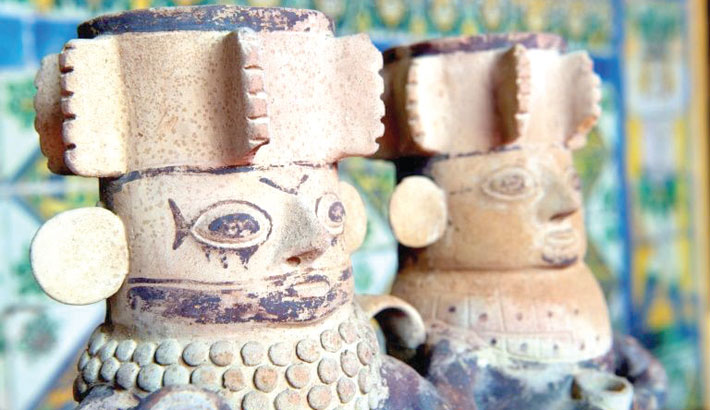 More than a hundred pre-Columbian treasures including clay idols and textiles from the Inca Empire have been returned to Peru from the United States and Argentina, reports AFP.

The 130 artefacts, many of which were voluntarily returned after being illegally smuggled out of Peru, were displayed at the Ministry of Foreign Affairs building in the capital Lima on Tuesday.

The objects included decorated bowls and vases, embroidered cloths, carved wooden sculptures and painted figurines. “Argentina (returned) a lot of 92 cultural goods and another from the United States is made up of 38 cultural assets,” said a foreign ministry statement.

The US lot was repatriated with the help of an anthropology museum at the University of California, Berkeley, while 77 other objects belonged to Argentine individual collectors.

The archeological pieces can be traced back to pre-Columbian cultures including the Moche, Chimu, Nasca, Chancay, Huari, Vicus, Lambayeque and Chincha, as well as the Inca.