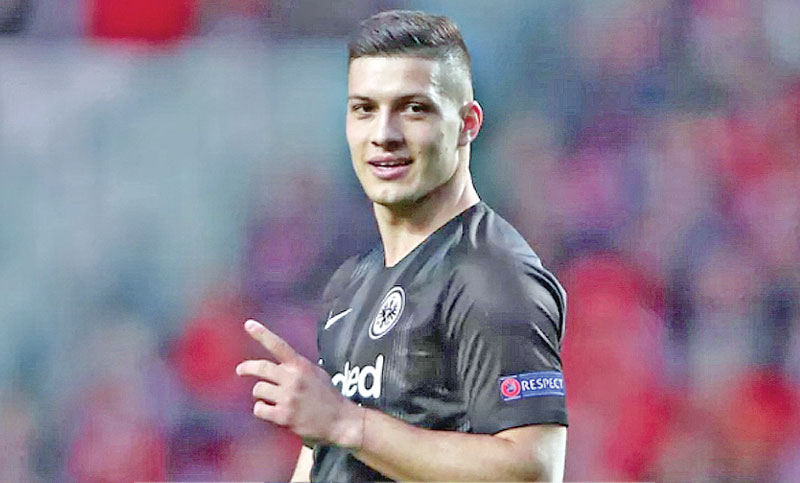 Real Madrid have closed the signing of 21-year-old Luka Jovic for €60 million according to a report from Spanish publication, AS. Of the total €60 million sum, €48 million will go to Eintracht Frankfurt, while the remaining €12 million will be paid to Benfica as per a clause in Jovic’s contract granting the Portuguese club 20% of any future sale. The Serbian, who has exploded onto the scene this year with 26 goals and 5 assists, will sign a contract for six years, reports Managing Madrid.

Madrid has been attempting to accelerate the signing of Jovic due to the interest of many clubs: Bayern Munich, Barcelona, and PSG. AS reports that the operation has been in advanced stages for weeks, and in the last few days an agreement has been reached.

And according to report of Marca, Frankfurt are interested in the signing of  Real Madrid attacker Mariano Diaz who made his return to Santiago Bernabeu last summer as a replacement of Jovic.