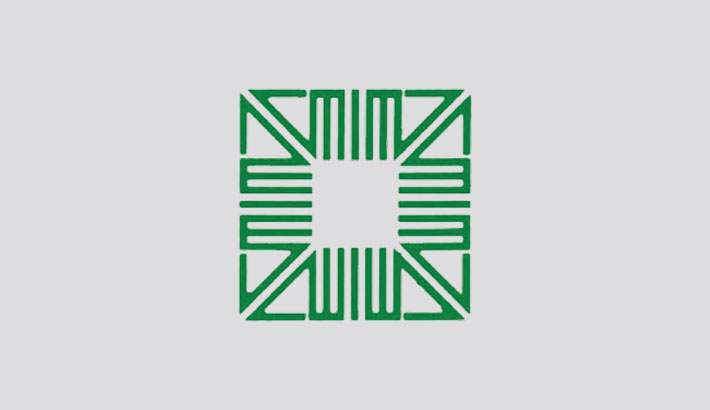 Two architectural projects in Bangladesh, the Arcadia Education structure in South Kanarchor, and the Amber Denim Loom Shed in Gazipur, have been shortlisted for the 2019 Aga Khan Award for Architecture.

The announcement was made by Farrokh Derakhshani, Director of the Award, at a ceremony in Kazan of Russia on Thursday, said a press release.

The Aga Khan Award for Architecture is one of the oldest major awards in the field of architecture. It selects projects – from slum upgrading to high-rise “green” buildings – that not only exhibit architectural excellence but also improve the overall quality of life.

The Award rewards architects, but also identifies municipalities, builders, clients, master artisans and engineers who have played important roles in the realization of a project.

“The factory workers took an active part in the building process of the ‘Loom Shed’, which ensured that their concerns were addressed,” said Farrokh Derakhshani, Director of the Award, when referring to one of the shortlisted projects.

The “Loom Shed” combines traditional Bangladeshi residential architecture with contemporary elements. The building has a simple layout comprising a large open space that accommodate the loom machines, a buyers’ lounge, a dining space for workers, a prayer area and washrooms.