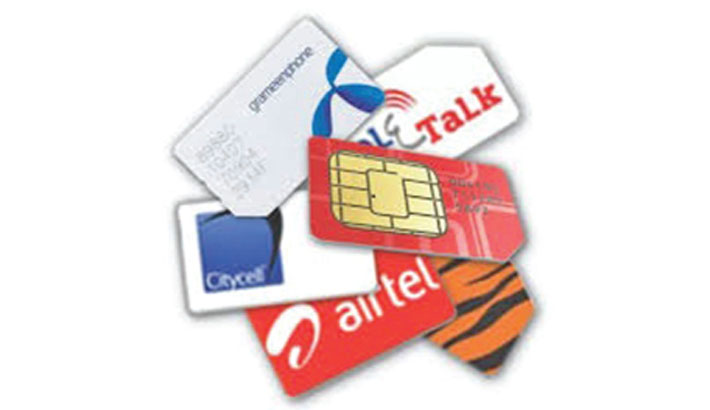 Bangladesh Telecom-munication Regulatory Commission (BTRC) will deactivate additional SIMs over 15 that a subscriber can use against a single NID, BTRC chairman confirmed on Thursday.

The regulator has identified a total of 2,049,927 such SIM cards which will be deactivated within six hours after 12am on Friday.

The Association of the Mobile Telecom Operators of Bangladesh (AMTOB) on Wednesday has requested to extend the deactivation of SIM per NID.

But, the BTRC rejected the request.

As per the latest BTRC decision, a subscriber is allowed to register maximum 15 SIM cards against his/her NID card.

The BTRC move will ensure subscriber friendly services and bring discipline in the telecom sector, he said.