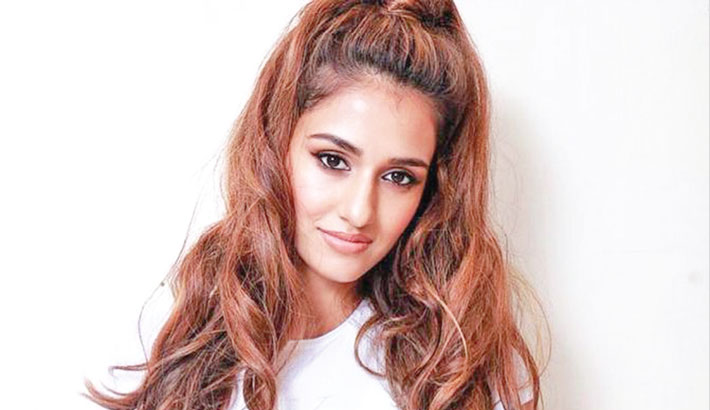 Disha Patani wooed the audience across quarters and raised the hotness quotient with her sizzling avatar in the trailer of Bharat, reports Mid-day. With the exceptional response to the trailer, the makers of the film are set to present the first song of Bharat featuring Disha Patani.

Having essayed girl-next-door roles before, Disha will be seen in a sexy avatar for the first time on screen with Bharat. The actress has already created immense buzz on social media ever since the makers revealed that she would be essaying the role of a trapeze artist.

In the previously released poster, Disha Patani is seen doing an aerial stunt with a hoop showcasing her agility. The diva received a huge response for looking like a real trapeze artist. From her wavy bob to her long-haired avatar, the actress has nailed both the looks.

The fitness icon is not only a sought after name in films, but the diva is also famous in the brand circuit as well. After the back to back success of MS Dhoni and Baaghi 2, Disha Patani will be next seen alongside Salman Khan in Bharat.