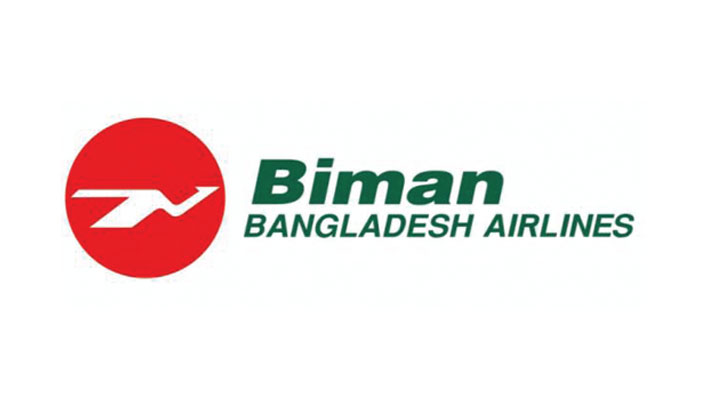 Biman Bangladesh Airlines is going to resume Dhaka-Delhi direct flights from May 13 in the wake of growing demand for air travel on the route.

Following Jet Airways' indefinite flight suspension that left no direct flights between the capitals of the two neighbouring countries, the national flag carrier will tap the potential of this route.

The flights will be operated on Saturday, Monday and Thursday. The flights will depart at 3:00pm and reach Delhi at 5:20pm (Bangladesh time). The return flight will take off from Delhi for Dhaka at 6:20pm (Indian local time), said a Biman press release.

The national flag carrier will use its 162 seated Boeing 737-800 aircraft on this route.

With the resumption of Dhaka-Delhi flights, Biman will become the single player on this route as no other airline has been operating flights to Delhi from Dhaka presently.

Biman has announced 15 percent discount on the ticket fare on the route that will remain valid till May 30.

Earlier, the Air India and the Jet Airways used to operate direct flights.

Biman had been operating flights to Delhi since 1980s but suspended the service in 2013.

At present, Biman has 13 aircraft, including two Boeing 787 Dreamliners.