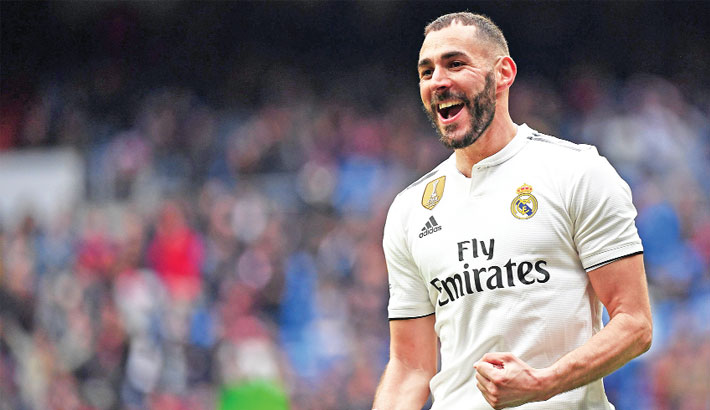 The Frenchman continued his scintillating form as he made it 30 goals in all competitions for the season — and 21 in La Liga.

Athletic still had an outside chance of making the Champions League places coming into kick-off and it was a scrappy first half with plenty of fouls, but little free-flowing play.

However, just a minute into the second half, and the deadlock was broken as Madrid’s man of the moment Benzema met Asensio’s cross to head past goalkeeper Iago Herrerin.

“We all know how good Karim is and what he brings to the side, whether he’s scoring or not. He’s one of our leaders,” teammate Marcelo told BeIN Sports.