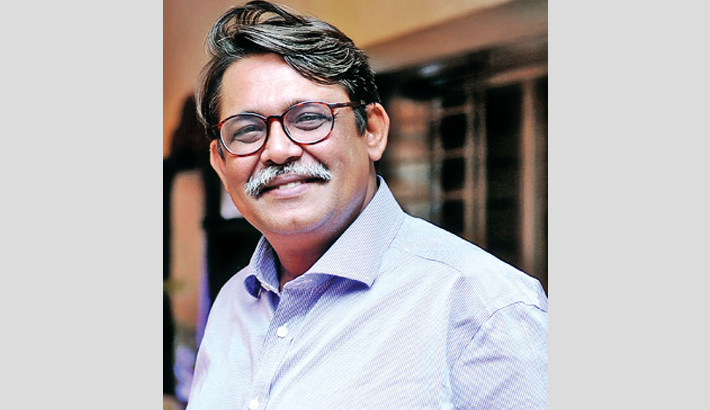 The ruling Awami League is the oldest party of Bangladesh which has so many feathers to its cap which no other party can boast off. From the time when Bangladesh was East Pakistan to the country’s post-independence period, this has been the only party which led all major issues that confronted the Bangladeshis.

Despite facing conspiracies to wipe out the name of Awami League after the assassination of Father of the Nation Bangabandhu Sheikh Mujibur Rahman, the party bounced back to power after nearly 22 years in “political wilderness” under the able leadership of Prime Minister Sheikh Hasina.

The party was deprived of its win in 1991 through a domestic and international conspiracy, but Bangabandhu’s worthy daughter, Sheikh Hasina did not give up and worked relentlessly criss-crossing the country to tell the electorate what was truth and what was lie. She won the hearts of the people to lead the party to an historical victory in 1996.

Under the minus-two formula of the military-backed interim government of 2007-2008, Sheikh Hasina brought her historical Awami League back to power in a thumping victory stunning the world and her rivals due to the sheer number of votes. This rise in the number of votes made it clear that Sheikh Hasina has penetrated the hearts of those who used to vote other parties and earned their love.

Thus when Prime Minister Sheikh Hasina announced the restructuring of the Awami League from its root level, it is very welcome news for all pro-independence people and we feel the announcement has come at the right time – after three straight consecutive five-year terms or 15 years in office.

“The party has to be rebuilt as a new and stronger one by reorganising its grass roots,” she told top party leaders – members of the Central Working Committee and Advisory Council – last Friday.

Few issues need to be highlighted in this respect.

One is why a strong Awami League is the call of the time. After defeating anti-independence and pro-Pakistani elements, the party led us to independence in 1971 under Bangabandhu’s leadership. 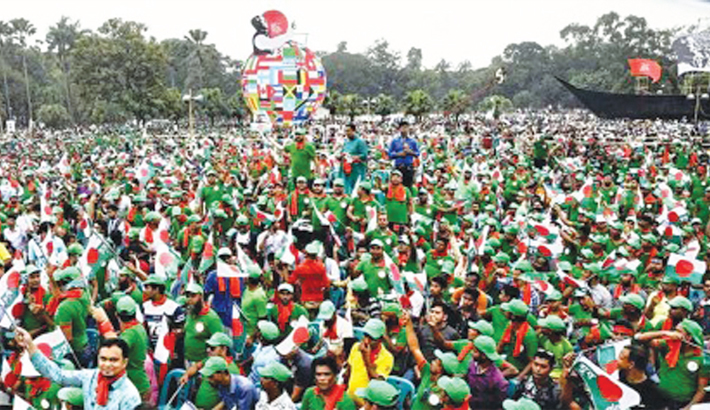 The expectation has been that the elements who have entered our system as “neo-Awamis” or “more awami than the genuine ones,” commonly known as “hybrids” would be thrown out of the party. The prime minister, following this writer’s complaint about why these elements were still occupying important positions in the government and were hindering the implementation of her plans to take the nation to newer heights, said that she wanted to give everyone a chance to serve the nation and unite the country under the pro-liberation flag, not necessarily the Awami League.

“We cannot just leave out people for their different political ideologies as we also need their support in building a Shonar Bangla and in the process many will come under the pro-liberation fold,” she said.

This is a stand which only great leaders can take as we have seen the brutality against opposition during the Bangladesh Nationalist Party (BNP) and fundamentalist Jamaat-e-Islami joint rule between 2001 and 2006. The war criminals came to power under a very rigged election and their only plan was to eradicate not only those who belonged to the Awami League, but also all those known as pro-liberation people and belonging to the Hindu minority faith.

The other point that needs attention of Sheikh Hasina and the ruling party leaders is the recognition and need of using those who are the true workers of the Awami League. Those who have gone to jail to uphold the party’s stand and the spirit of the Liberation War besides risking their lives for all these causes need to be evaluated and recognised.

Many in the ruling party have told this writer that identified Razakar, pro-BNP-Jamaat and pro-Pakistani individuals were holding onto important government positions either boot-licking, using  hot connections and submitting false freedom fighter certificates. Some may have genuine certificates, but it does not mean they have turned into pro-liberation or pro-Awami League after serving BNP-Jamaat government for decades. A common saying is that “freedom fighters can turn into Razakars, but Razakars remain Razakars. They only hide their faces like ostrich when needed. The Awami League leaders must recognise those elements and bin them as soon as possible.

The situation has changed with many who were once known to have easy access to the government leaders. Those have no sacrifice or commitment other than to remain in power or around the powerful circles to reap the benefits. This disheartens the true leaders of the party and its associate organisations.

This measure to reinvigorate the party is the right step at this time in our national history; it will strengthen the morale of its workers and, above all, bring out true workers or supporters of the pro-liberation forces to ensure that pro-Pakistan and BNP-Jamaat people are binned.

These anti-liberation evils would strike back without any hesitation if they get a chance and we must not allow that to happen.