Charlize reveals her child Jackson is transgender, being raised as a girl 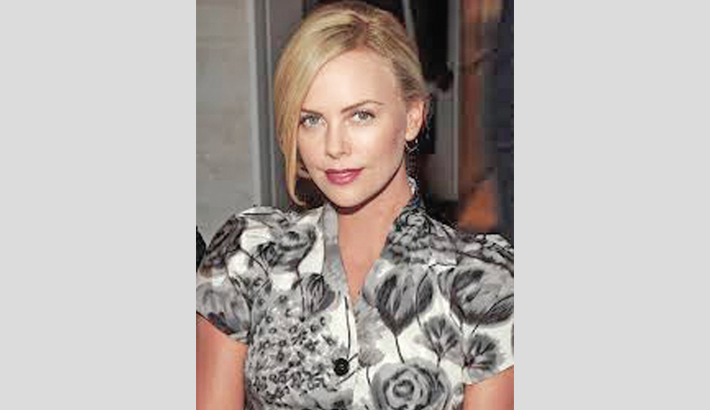 Actor Charlize Theron is raising her seven-year-old child Jackson as a girl, she has said in a new interview, confirming years of speculation,reports Hindustan Times. “Yes, I thought she was a boy, too,” Charlize said, and added, “Until she looked at me when she was three years old and said: ‘I am not a boy!’”

“So there you go! I have two beautiful daughters who, just like any parent, I want to protect and I want to see thrive,” the actor told Daily Mail. “They were born who they are and exactly where in the world both of them get to find themselves as they grow up, and who they want to be, is not for me to decide. My job as a parent is to celebrate them and to love them and to make sure that they have everything they need in order to be what they want to be. And I will do everything in my power for my kids to have that right and to be protected within that.”

Charlize adopted Jackson in March 2012, and her sister August in July 2015. She said her decision to support Jackson’s choice was inspired by watching her own mother. “I was taught by my mom that you have to speak up; you have to be able to know that, when this life is over, you’ll have lived the truth you’re comfortable with, and that nothing negative can come from that,” she said.

Charlize’s mother, Gerda, shot and killed her husband, Charlize’s father, in an act of self-defence when she was just 15. “I think that having a very close relationship to at least one parent is a real blessing,” Charlize said. “Growing up as a young girl, I had this great representation in front of me of what you could be as a woman.”

Charlize, who played a bisexual spy in the film Atomic Blonde, said in a talk show that it wasn’t a big deal for her. “It’s just so strange when we talk so much about it. It should be normalized by now,” she said. “It’s something I feel is not represented enough in cinema … I feel that when you make movies, if you’re going to hold that mirror up and reflect society, then you should reflect society.”

Many are reacting positively to the actor’s revelations about her child. Jamie Clayton, a transgender actress best known for starring as Nomi Marks in the Netflix series Sense8, wrote on Twitter: “@CharlizeAfrica Sending you so much love … Thank you beyond.” Helen Webberly, a gender specialist at Gender GP, wrote, “What a lucky little girl.”