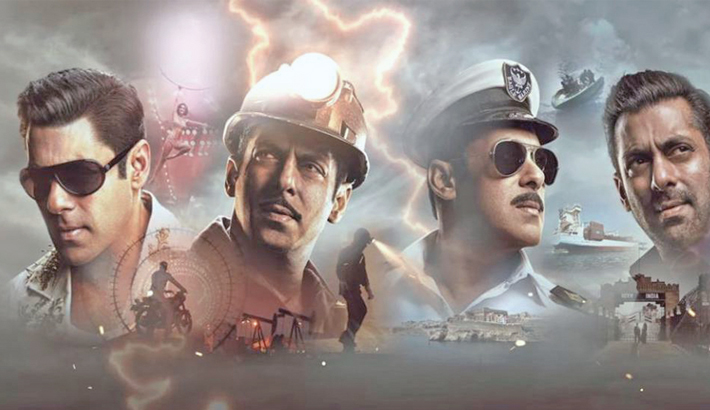 Bharat marks the third collaboration between Salman and Ali Abbas after Sultan and Tiger Zinda Hai in 2016 and 2017. Salman and Katrina, who have worked together in several hit films, were last seen together in Tiger Zinda Hai. The trailer of Bharat will be released on April 24 and will be attached to Avengers: Endgame.

Talking about the film, Ali had earlier told PTI, “With Tiger Zinda Hai and Sultan behind me, I’m more nervous for my next one because I know the expectations and anticipations will be really, really high. It is a very different film from Tiger and Sultan. We are trying to do something new with it.”

“People tell me there’s a lot of maturity in my work now. May be that maturity has got to do because I’m working with Salman Khan who has so much experience. The text that I write kind of compliments (him) and he as a mature actor takes it to another level,” he added.