What Happens If You Eat Late At Night 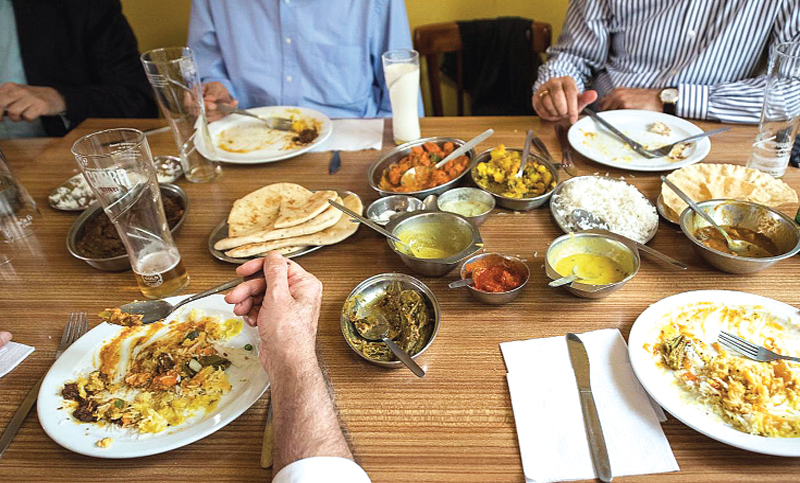 Eating late at night is very common and all of us have done it at some point in our lives. While taking snack or other meals at midnight occasionally may not be of any particular problem, making a habit out of it can have serious long-term impacts on our health. There is a reason why health experts, nutritionists and doctors advise their patients to leave the habit of eating late at night. The habit may be more destructive for your body than you may have earlier thought. Here are some negative impacts of eating at odd hours during the night on your health:

Disturbed sleep: People who eat late at night also tend to sleep later, which may lead to a disturbed sleep cycle. Additionally, eating late at night has also been found to be the reason that some people may have confusing dreams at night. A 2015 investigation into the subject of how late night snacking affects sleep led two Canadian psychologists to discover that University students who indulged in late night snacking were more prone to 'bizarre' dreams, which could be due to the gastric discomfort caused by the snacks.

Weight gain: This one is pretty well-known, but must be mentioned anyways. Your body has a circadian rhythm (body clock) which can be thrown out of sync if you eat meals at odd hours. An out-of-sync circadian rhythm not only affects sleep and causes hormonal imbalances, but may also result in weight gain. This may have something to do with the fact that late night eaters tend to make poor food choices as well. Your body's metabolism slows down during night time and is not as effective in burning calories as it is during the day time. Eat late at night and your body would not be able to properly burn off the calories that you have consumed. 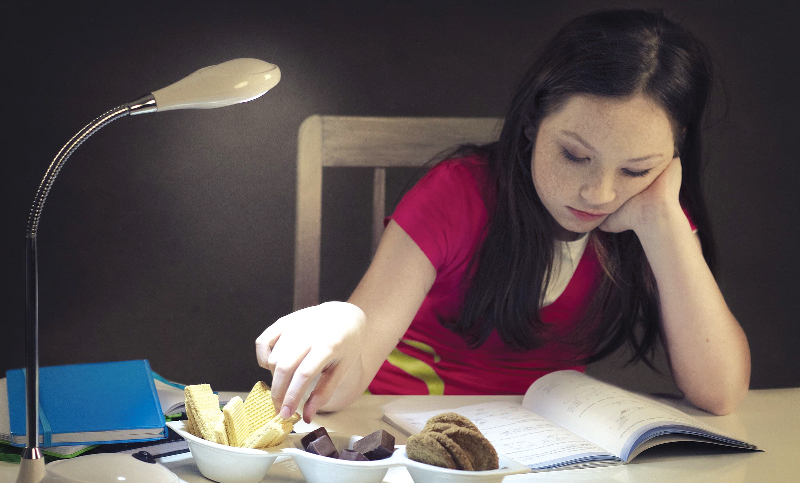 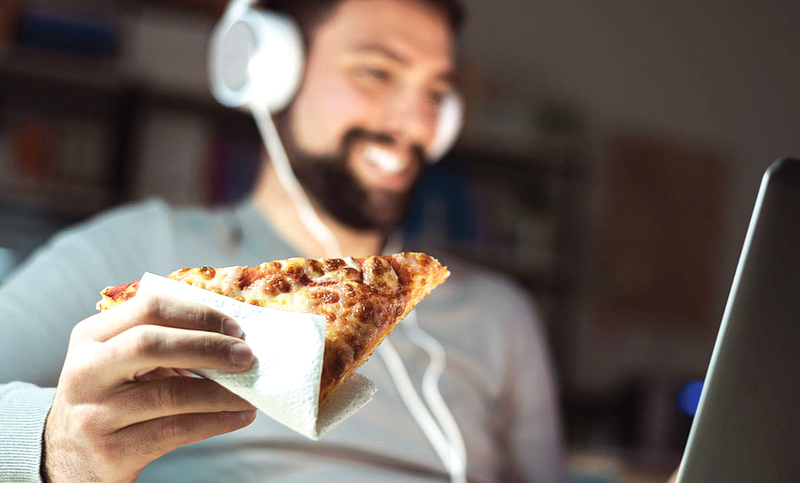 Acid reflux: One of the most common and dangerous side effects of eating late is acid reflux. Taking foods and then lying down for bed shortly after makes the overflow of stomach acid into the airways a much greater problem. In addition, chronic acid reflux can lead to esophageal cancer, and a number of other sleep-related problems.

There are some simple measures that you can take to prevent late night snacking. You can start by throwing out all unhealthy snacks stocked in your kitchen cabinet and fridge with a view to eliminating the temptation. Additionally, ensure that you have a healthy-yet-filling dinner, so that you do not feel hungry at midnight. If you are unable to rectify this habit, consult a certified nutritionist or a doctor for more concrete measures.