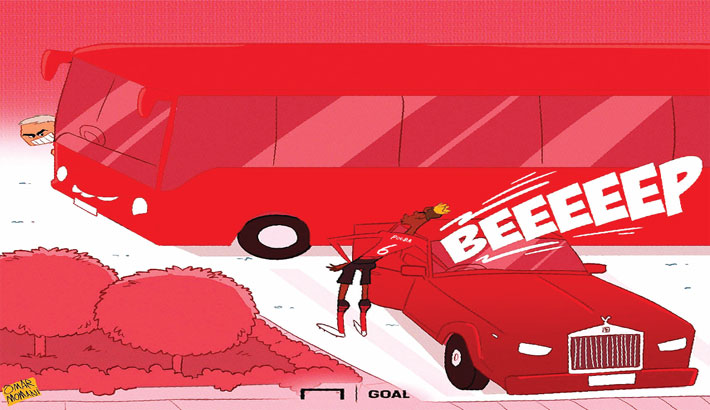 Jose Mourinho has had a lot to say since he was given the sack by Manchester United in December.

His relationship with his playing staff had long since turned sour and the group had clearly turned on the Portuguese. Mourinho made no attempt to hide the fact that he was not a fan of some of Paul Pogba’s behaviour and is still talking about it to this day.

“We would play a team that was 30 kilometres from Manchester and a player asked me if after the game he could return to Manchester without the team,” Mourinho recounted.

“The guy was upset. But then we won the game and he asked me again, then I said at least leave on the bus and ask your chauffeur to catch up with you 10 minutes from the stadium, then go as you wish,” Mourinho told.