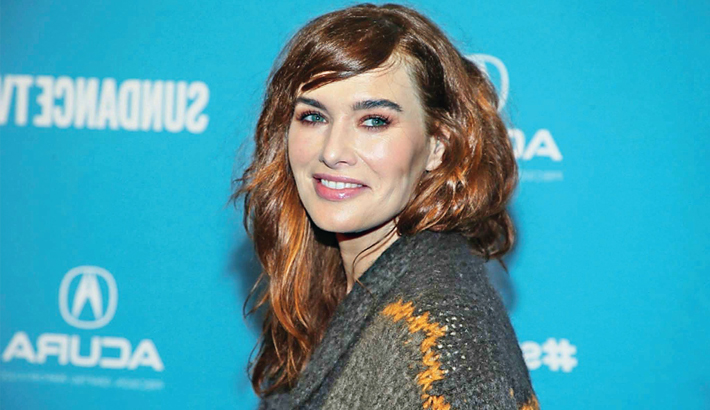 Lena Headey has admitted she was “heartbroken” as she couldn’t attend the New York premiere of “Game of Thrones” because of illness. The actress, 45, took to Instagram on Wednesday to explain to fans why she wasn’t going to be on the red carpet at the event at Radio City Music Hall with her co-stars, reports dailymail.co.uk.

Sharing a message with an image of her covering half of her face with a scarf, she said: “Gutted. Heartbroken and f***** off, still doesn’t cover my disappointment at not being able to travel to NYC for our final premiere tonight (Wednesday).” I f****** hate being sick and the timing of this is a s*** bag... [sic]”

She stars as villainous Cersei Lannister in the hit show, the manipulative and malevolent queen who has done everything in her power to maintain her grip on the Iron Throne.

So it stands to reason that she was missed on the red carpet, and her cast members were keen to give her their best as Richard Madden liked the post, while Emilia Clarke wrote: “We love and miss you mamma. You’re here in spirit!” The eighth and final season of Game Of Thrones will air this month.