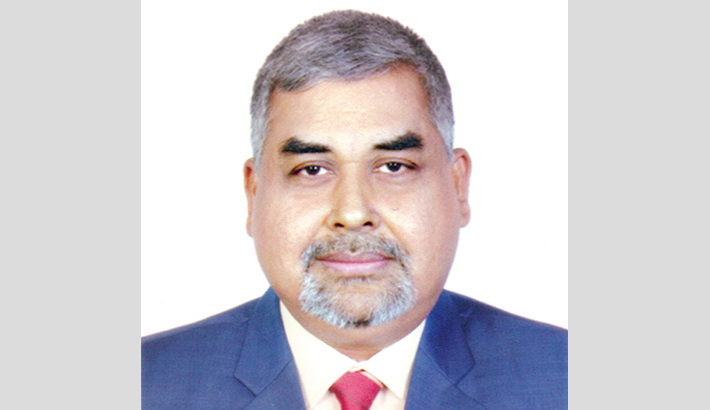 ‘Human Rights’ may be generally defined as those rights which are inherent in our nature and without which we cannot live as human beings. Human rights and fundamental freedoms allow us to develop fully and use our human qualities, our intelligence, our talents and our conscience to satisfy our spiritual and other needs. They are based on humankind’s increasing demand for a life in which the inherent dignity and worth of each human being are accorded respect and protection. Their denial is not only an individual and personal tragedy but also creates conditions of social and political unrest, sowing the seeds of violence and conflict within and between societies and nations.

The Development of the Human Rights Framework

The history of human rights has been shaped by major world events and by the struggle for dignity, freedom and equality everywhere. Yet it was only with the establishment of the United Nations that human rights finally achieved formal and universal recognition. The turmoil and atrocities of the World War II and the growing struggle of colonial nations for independence prompted the countries of the world to create a forum to deal with some of the war’s consequences and to prevent the recurrence of such appalling events. This forum was the United Nations. When the United Nations was founded in 1945, it reaffirmed the faith in human rights of all the people taking part. Human rights were cited in the founding Charter as central to their concerns and have remained so ever since. One of the first major achievements of the newly formed United Nations was the Universal Declaration of Human Rights (UDHR), adopted by the United Nations General Assembly on December 10, 1948 in San Francisco Conference. This powerful instrument continues to exert an enormous impact on people’s lives all over the world. It was the first time in history that a document considered to have universal value was adopted by an international organization.

Human rights education means not only teaching and learning about human rights, but also for human rights: its fundamental role is to empower individuals to defend their own rights and those of others. This empowerment constitutes an important investment for the future, aimed at achieving a just society in which all human rights of all persons are valued and respected. One of the ultimate goals of human rights education is the creation of a genuine human rights culture.

The long view is important but for practical purposes we sometimes need a more down-to-earth picture of our aims. It can help to break these down into more concrete objectives: to look at the different components that go to make up a culture of human rights, and then to think about how we might be able to approach these individually. A human rights culture is a network of interlocking attitudes, beliefs, behaviours, norms and regulations. Understanding these can give us hooks on which to hang the work we carry out within our groups.

The history of human rights tells a detailed story of efforts made to define the basic dignity and worth of the human being and his/her most fundamental entitlements. It is important to include an account of this history as an essential part of human rights teaching, and it can be made progressively more sophisticated as students mature. The fight for civil and political rights, the campaign to abolish slavery, the struggle for economic and social justice, the achievement of the UDHR and the two subsequent Covenants, and all the conventions and declarations that followed, especially the laws related to the protection of environment – all these topics provide a basic legal and normative framework.

‘Human Rights’ is a beginning, not an end. It contains proposals, not prescriptions. Its purpose is to stimulate discussion and ideas and thus to help participants to develop an objective, basic understanding of rights and obligations, so as to apply human rights principles to the fullest extent of our human existence. An understanding of human rights as an evolving process, responsive to the developing understanding of human needs and the role of citizens and other actors in bringing their concerns to the international arena.