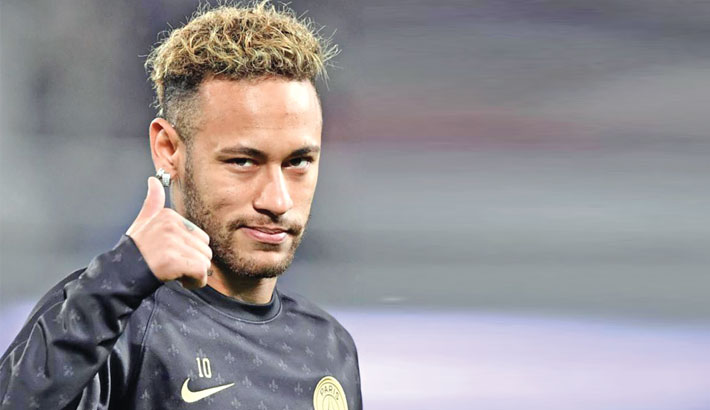 The Brazil international is happy with life playing in Ligue 1 but stated he does have interest in playing for Los Blancos at some point in the future, reports Goal.

Neymar has refused to rule out the possibility of playing for Real Madrid at some point in his career though he says he is happy in Paris.

The 27-year-old admitted he’s attracted to the possibility of playing for Los Blancos, but stated he’s happy with his life in France for now.

“Real is one of the biggest clubs in the world,” Neymar told Globo. “Everyone that is followed by Real Madrid would feel attracted to play there, but I am happy in Paris.

“But no one knows the future, I am not saying that I will play for Real Madrid,” he added.

Neymar has bagged 48 goals in 53 games so far for the Ligue 1 club, but speculation has not ceased around a potential return to La Liga in the near future.