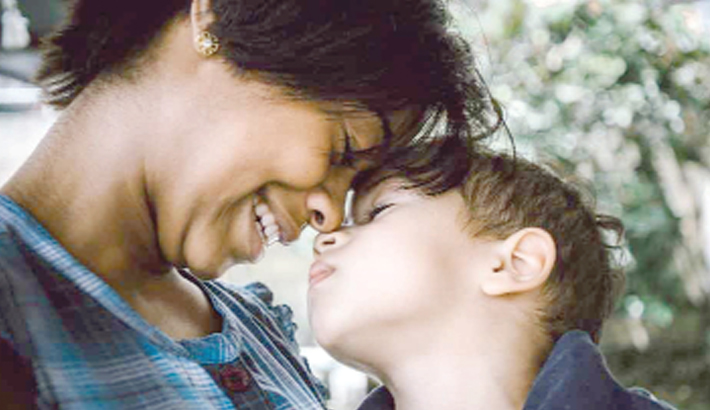 WASHINGTON: Parents of premature babies who spent time in neonatal intensive care units (NICUs) remember all too well the burdensome vital sign sensors stuck on the infants’ tiny bodies—linking them through a mess of wires to monitoring equipment, reports AFP.

An innovation in sensor technology by a team of US engineers and doctors could make it far easier for parents to cuddle their babies in the NICU—a simple gesture with major health benefits for the children.

The researchers who developed new ultra-light silicone sensors that are flexible and wireless have unveiled their invention in Friday’s edition of the journal Science.

In a traditional set-up, five electrodes and sensors are placed on a baby to monitor heartbeats, breathing, temperature and oxygen in the blood.

But here, the researchers created sensors just two and 0.8 inches (five and two centimeters) long for the chest and the foot that operate without batteries and use a water-based adhesive gel that is 10 times lighter than the standard fare.