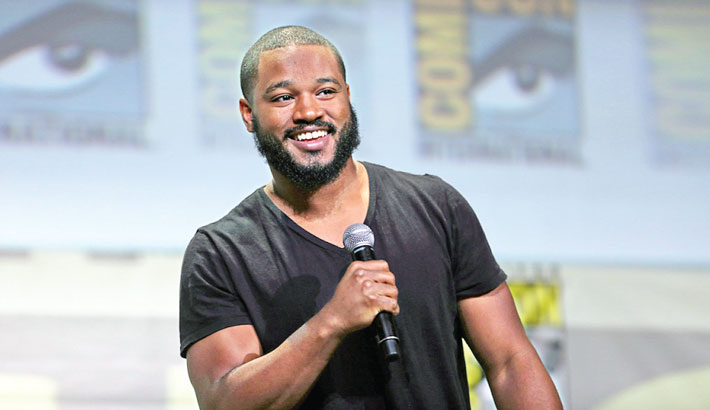 Marvel Studios president Kevin Feige has made it clear that if his film Black Panther wins the Oscar for Best Picture at the upcoming Academy Awards, it will be director Ryan Coogler who will receive the trophy. In an interview with Entertainment Weekly's The Awardistpodcast, Feige, who is credited to be the man behind the studio's highly successful Marvel Cinematic Universe, said he would make Coogler deliver a speech should the film wins the top Oscar award.

"He will have no choice. Without question because it is Ryan's film, and it is Ryan's achievement. It would be a must. I would ask him, very kindly, to be there," he said.