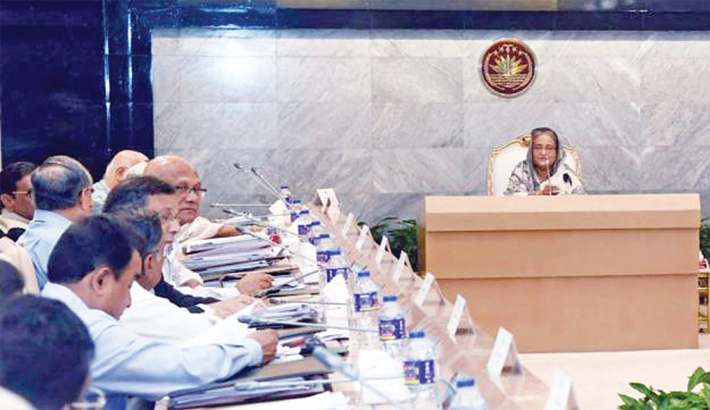 There are several reasons why the voluntary retirement age of government employees should be after 20 years. First of all, many government employees cannot leave their job even after getting better opportunities e.g. getting jobs at Universities or International Organisations according to experiences and skills they have gathered due to the bindings of 25 years’ voluntary retirement age barrier because if an employee quits his or her job before 25 years, he or she will not get any financial benefit from the authority.

Secondly, many employees are not satisfied in their existing jobs because of not having desirable jobs they wanted to do. For this, they cannot give full concentration at their existing jobs and also cannot provide their service properly. Therefore, if these employees get the opportunity to do their desired jobs after quitting their current jobs, they can confidently apply their knowledge, experience and skills accurately and the country will be benefitted.

Finally, it can be said that if the voluntary retirement age of government employees is 20 years, many posts will fall vacant in many sectors and these empty posts will surely be filled by qualified new candidates who are in pipeline and eagerly waiting for their desired jobs.

In this case, government does not have to spend any extra money rather it will be cost-effective because generally senior officials will leave the jobs having higher-scaled salary while comparatively lower amount of money will be needed to accommodate new employees as they will start at the jobs with initial scale.

Writer wishes to be anonymous