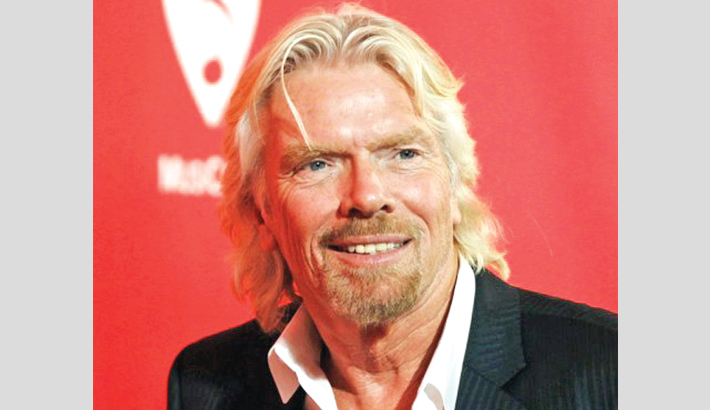 CARACAS: British billionaire Richard Branson is organizing a big concert to raise 100 million dollars in humanitarian aid for Venezuela and pressure the government to let it into the country, reports AFP.

The event will be held February 22 in the Colombian city of Cucuta, on the border with Venezuela, and live-streamed on the internet.

“Venezuela is suffering and not that long ago it was the wealthiest country in South America. Now it is facing the worst humanitarian crisis in the Western Hemisphere,” Branson says in a video posted on www.venezuelaaidlive.com.

The Virgin group founder said he is setting up the concert at the request of national assembly speaker Juan Guaido, now recognized by more than 50 countries as Venezuela’s interim president, and jailed opposition leader Leopoldo Lopez, to draw attention to the crisis in Venezuela.