At least seven people were killed in separate road accidents in Khulna and Gazipur on Sunday.

In Khulna, four people killed in a head-on collision between a truck and a microbus at Harintala in the city, reports UNB. The deceased could not be identified yet.

Witnesses said the Khulna-bound truck carrying cement collided with the Bagerhat-bound microbus in the area under Labanchhara Police Station around 11:10pm, leaving the four dead on the spot.

In Gazipur, three students of a college were killed as a bus rammed a motorcycle riding by them at Etahata area in the city on Sunday morning, reports UNB.

The deceased were identified as Rajababu, Jony and Mahfuz, class-XII students of Shahjahan Ali College in Kaliakoir upazila. 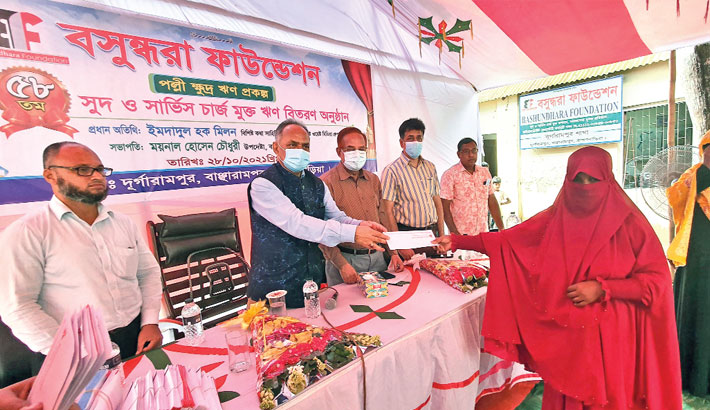 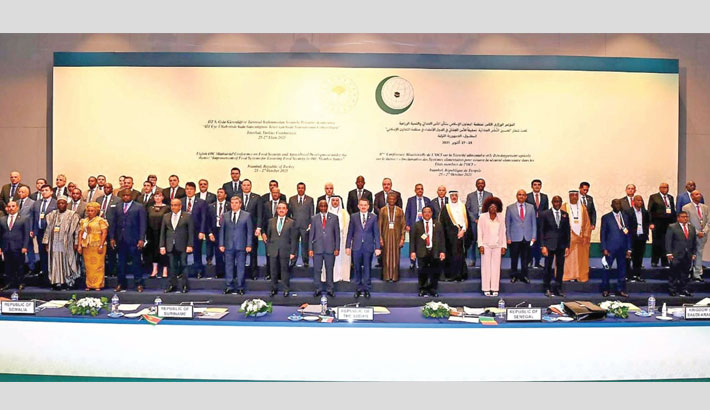 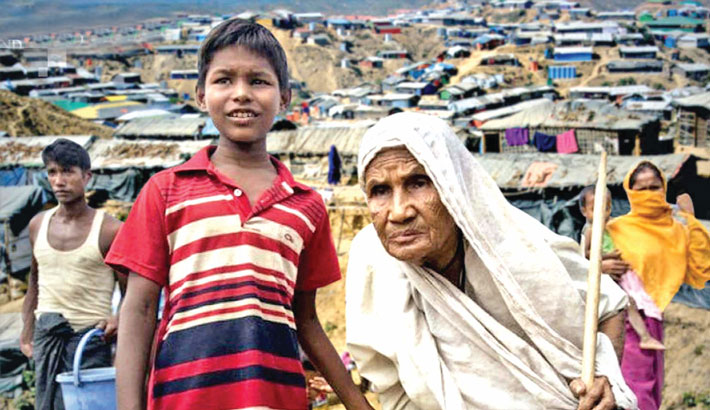