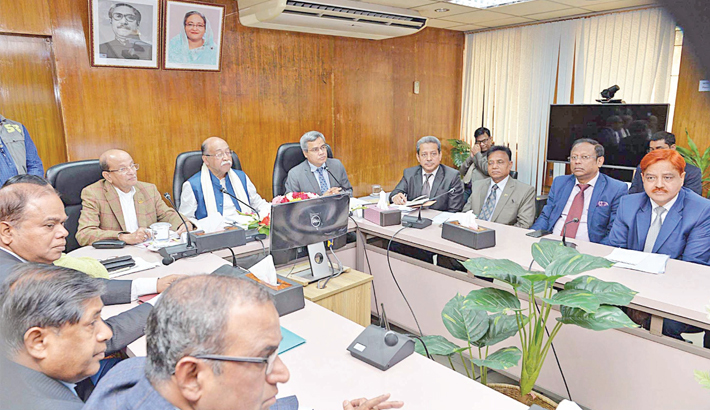 Industries Minister Nurul Majid Mahmud Humayun exchanges views with officials of the industries ministry at his office in the capital on Monday. 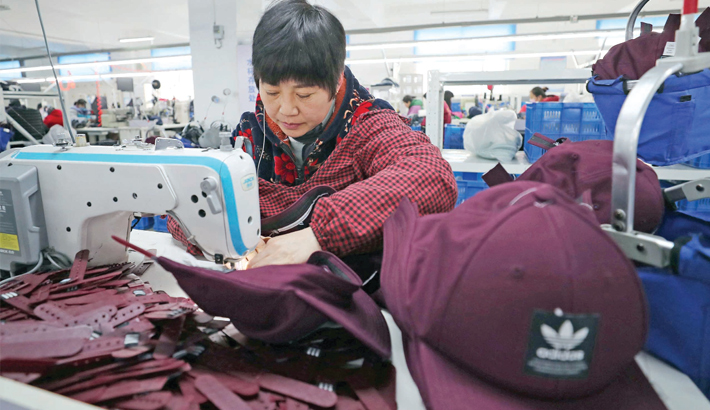 This photo taken recently shows a worker making caps for export in a textile workshop in Lianyungang, in China's eastern Jiangsu province. China's global trade volume rose last year but its surplus fell again as its imports outpaced its exports, official data released on Monday showed amid a bruising trade war with the United States. 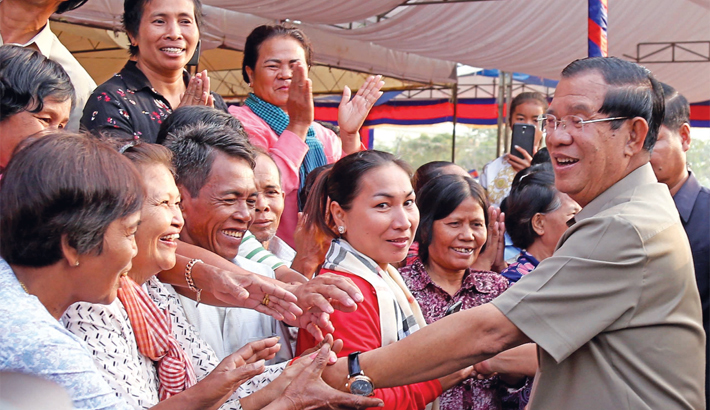 Cambodian Prime Minister Hun Sen greets people during a ground breaking ceremony to build the third ring road in Phnom Penh on Monday. Cambodian premier Hun Sen on Monday marked 34 years in power with a threat "to step on the throat" of his rivals if the EU ends trade preferences over the kingdom's slide into one-party rule. 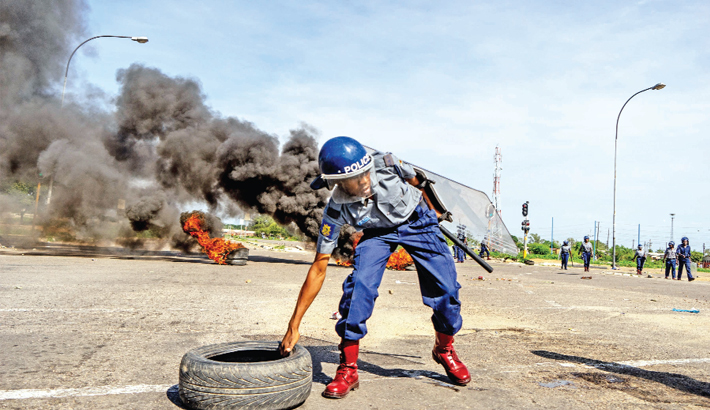 A police officer removes tyres set by protesters during a "stay-away" demonstration against the doubling of fuel prices on Monday in Emakhandeni township, Bulawayo. Zimbabwe's President recently announced a more than 100 percent rise in the price of petrol and diesel in a move to improve supplies as the country struggles with its worst fuel shortages in a decade. In the city of Bulawayo, demonstrators attacked minibuses heading to the city centre and used burning tyres and stones to block the main routes into town. 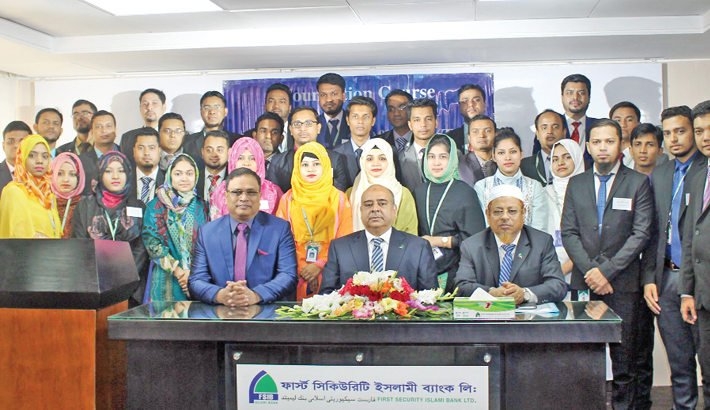 First Security Islami Bank Managing Director Syed Waseque Md Ali poses for a photo with participants of the 46th foundation course for the trainee officers of the bank at its training institute in the capital ion Sunday. 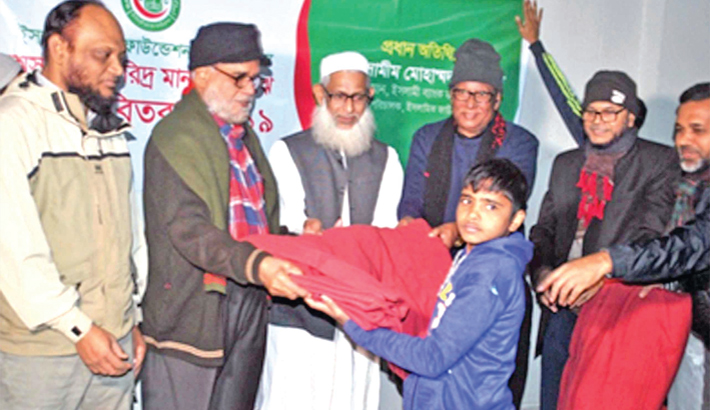 Islami Bank Foundation Chairman Shamim Mohammad Afzal hands over a blanket to a cold-hit people on Shah Asli Mazar premises in the capital on Sunday. 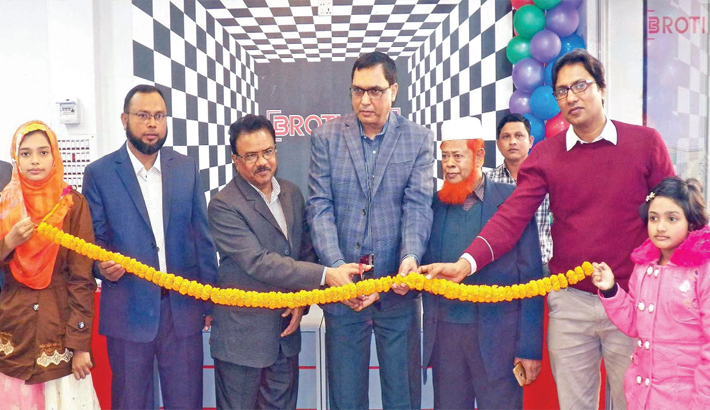 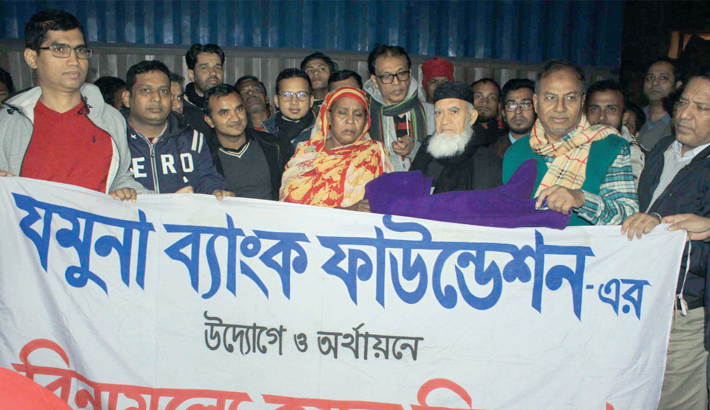 Jamuna Bank Chairman AKM Mosharraf Hussain is seen at a blanket distribution programme organised by Jamuna Bank Foundation in the capital recently. The bank distributed a large number of blankets among the cold-hit people in Dhaka city. 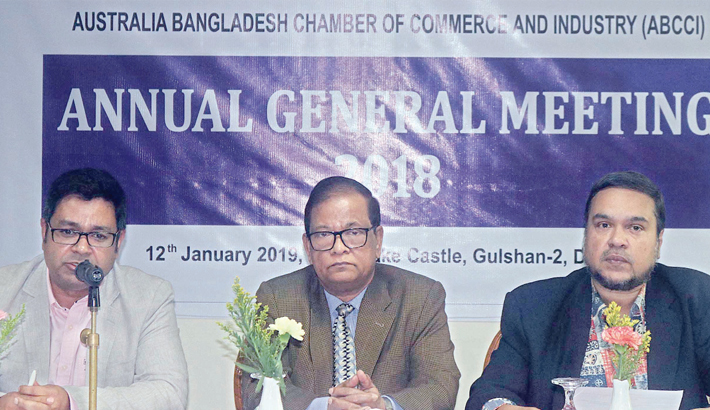 Australia Bangladesh Chamber of Commerce and Industry (ABCCI) President Obaidur Rahman presides over the annual general meeting of the association at a hotel in the capital on Saturday. 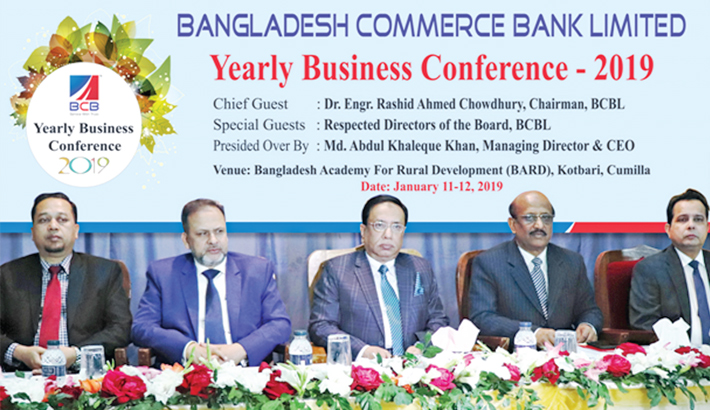 Bangladesh Commerce Bank CEO and Managing Director Md Abdul Khaleque Khan presides over the annual business conference of the bank at the Bangladesh Academy for Rural Development (BARD) in Cumilla on Saturday. 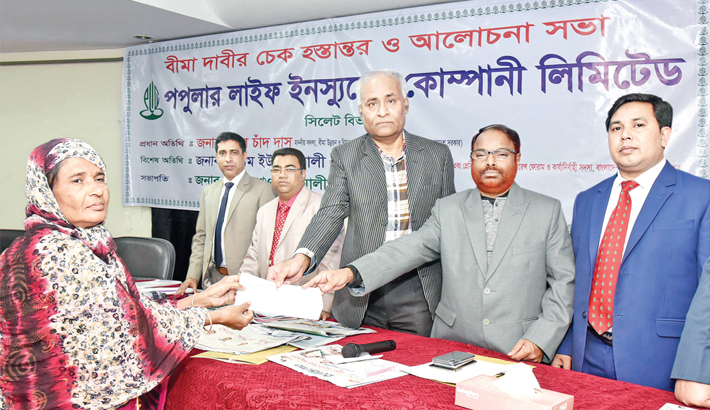 Popular Life Insurance Company Managing Director and CEO BM Yousuf Ali hands over an insurance cheque to the family member of a customer at Hotel Garden Inn in Sylhet recently. 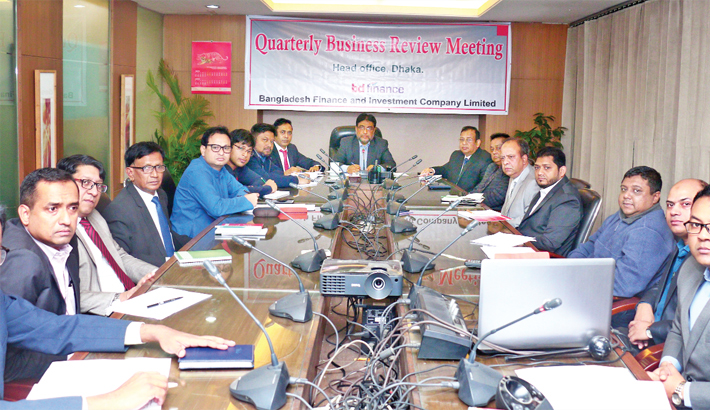 BD Finance Managing Director and CEO Tarik Morshed presides over the quarterly business review meeting of the company at its head office in the capital on Saturday.