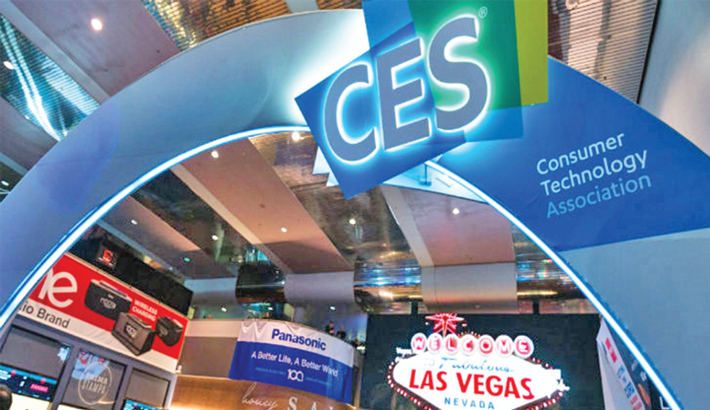 The eyes of the tech world will be glued on Las Vegas, where the annual Consumer Electronics Show (CES), kicks off early next week. Officially, the convention starts on January 8, but press events begin as early as January 6. Many believe that the show has become predictable and the products showcased at CES never make it to retail shelves. It’s becoming more clear that the Consumer Electronics Show is getting less exciting compared to previous years. Some even say that the CES has become more for an auto show and less of a tech show.

That said, the annual tech trade show still attracts thousands of vendors and visitors. Samsung, Sony, Lenovo, Amazon, Google, LG, Intel, Qualcomm, and other companies will be in attendance at this year’s CES. You won’t get to see Samsung’s long-awaited Galaxy S10, but there will be plenty of new TVs, laptops, VR, Robotics, audio, wearables, smart cars and smart home technology.

Samsung: The South Korean major will most likely showcase its 4K and 8K TVs at CES 2019. Samsung has already announced its plans to show off QLED versions of its 2019 Lifestyle TVs The Frame and Serif TVs. Meanwhile, Samsung’s Creative Lab will announce a slew of innovative yet unconventional products.

Sony: We are expecting Sony to announce a bunch of new products at CES 2019. While the Xperia XZ4 is rumoured to make its official debut at MWC 2019 next month, some mid-rangers (likely to be Xperia XA3 and L3) might see a CES launch.

LG: LG will definitely have 4K and 8K TVs at this year’s CES. We have also heard rumours that LG could officially release its rollable TV, which was first announced at the CES 2018.

We already know that LG will showcase two new Gram laptops, one with a 17-inch screen and another new 2-in-1. The South Korean company also plans to showcase new Xboom speakers with Google Assistant built-in.

Though, there’s little chance we may get to see the company’s next-generation flagship in Las Vegas. The word on the street is that the G8 will be rival to the upcoming Galaxy S10, featuring a 3D camera and rumoured “Sound on Display” technology. We may instead have to wait until the MWC for an official announcement.

Intel: Both the heavyweights have scheduled press conferences at this year’s CES, but we’d bet our money on AMD. The chip maker is rumored to announce Ryzen 3, its first 7nm processor. Meanwhile, we are expecting Intel to talk about 5G, even though its 5G modem won’t be integrated into smartphones until 2020.