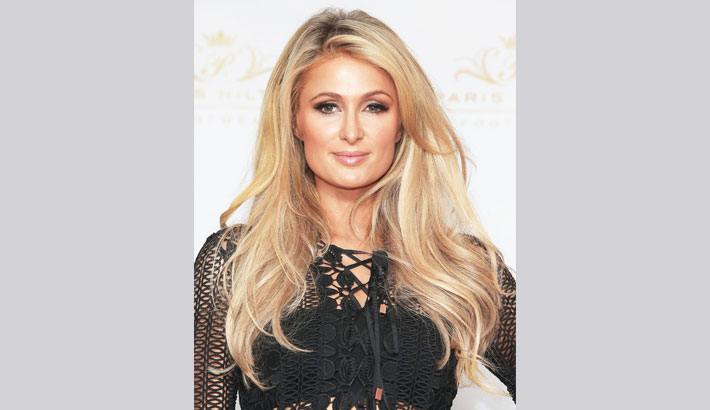 Reality TV star and socialite Paris Hilton has revealed she enjoyed working on “The Simple Life” but said no to the reboot because of her packed schedule, reports PTI.

The socialite appeared on the series, that ran for five seasons until 2007 alongside her childhood best friend Nicole Richie, which saw the pair leave their privileged lifestyles to take on a variety of blue collar jobs.

Hilton said the show completely changed her life and gave her career as a businesswoman a much needed boost, reported Contact music.

“I think the biggest misconception is that people still think I’m the ditsy blonde for ‘The Simple Life’. What most people don’t know is that it was a character that I came up with for the show and created for several reasons. I had so much fun doing it and I love being able to prove people differently today.

“They actually approached me to re-do it again but my schedule was so insane that I didn’t have time to do it so I said no , but it would be pretty epic. It changed my whole life since it was the first of its kind. There really was nothing out there like it in the world. After that show, I got to go all around the world and it really started my career in this business,” she said.