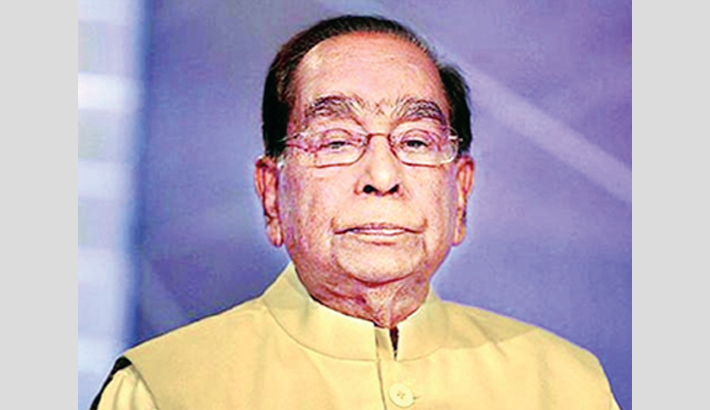 Sir (HT Imam) suddenly fell sick around 11:00am on Wednesday while attending a programme in Ullapara of Sirajganj, his assistant personal secretary Sanwar Shahin said.

“Sir is now out of danger and under close observation of Dr Yusuf,” he added.

A team of physicians, led by Dr Yusuf, flew to Ullapara and provided primary treatment.

Later, HT Imam was taken to CMH by a helicopter for better treatment.