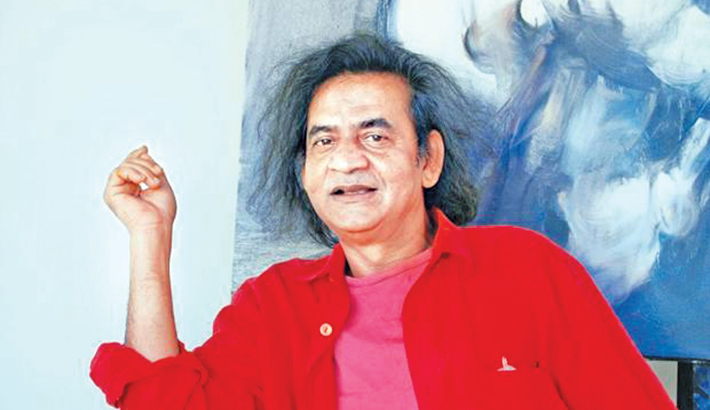 Different organisations have arranged various programme to mark the day.

The main birthday anniversary programme will be held at National Theatre Hall of Bangladesh Shilpakala Academy today at 05:00pm.

A cultural programme will also be held.

Born on September 11 in 1950, Shahabuddin Ahmed is a Bangladeshi painter. He was awarded the Chevalier De L’ordre Des Arts Et Des Lettres (Knight in the Order of Fine Arts and Humanities) by the Ministry of Cultural Affair and Communication of France in 2014. He was the recipient of Independence Day Award by the Government of Bangladesh in 2000.

Ahmed studied at Dhaka Art College (now Faculty of Fine Arts, University of Dhaka) before obtaining a scholarship to study at the École nationale supérieure des Beaux-Arts in Paris during 1974–1981.

Ahmed served as a platoon commander for the Bangladesh Liberation War in 1971, before studying art, and his experiences in the war are clearly reflected in his artwork. He has painted numerous scenes from the war (e.g. the Killing of the Intellectuals) as well as portraits of key figures such as Sheikh Mujibur Rahman.